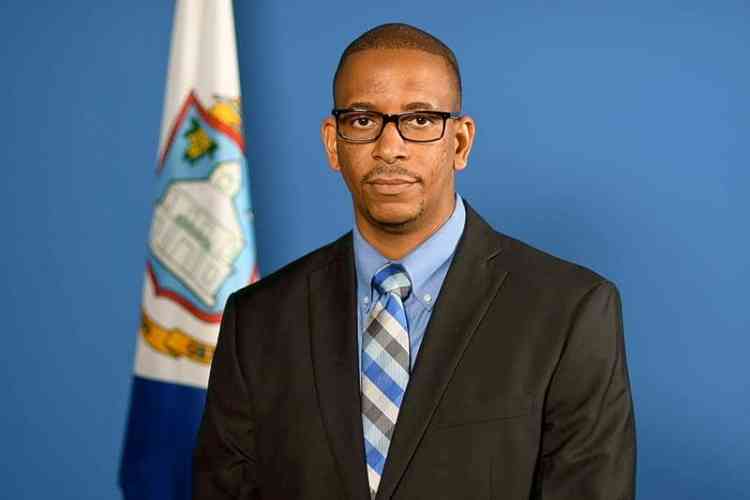 PHILIPSBURG–The Tourism, Economic Affairs, Transport and Telecommunications (TEATT) Inspectorate has issued a reminder to driving schools/instructors and their students that the thirty-day invitation for driving students to have an orientation to the new computer-based theory test will end soon. The deadline is Monday, October 14.

The TEATT Inspectorate said the invitation is “an invaluable opportunity for [driving schools, instructors and students – Ed.] to familiarise themselves with the modern system.”

The TEATT Inspectorate said if a student fails the practice theory test, they do not lose any of the two chances legally allotted to them. The Inspectorate also said it is willing to address any fears or concerns about the computer-based theory test.

“[The orientation test] also allows the department to get honest feedback from test takers about the system. Your driving school/driving instructor must register you to take the practice test by contacting the department for a test date and time.

“Candidates must present a valid form of ID [identification] and proof of having an appointment when presenting themselves for the practice theory test.

“Thus far, no students have been registered by driving schools or instructors for the orientation at the department,” said the Inspectorate on Tuesday.

The Inspectorate urges those driving instructors who have expressed concerns about the new system to document them. The Inspectorate recently requested driving schools and instructors to form a committee to collectively provide their feedback to the department in writing. This is to be done by October 14, according to a press release.

The Inspectorate said the driving schools and instructors can submit their collective feedback in hard copy at its office at Juancho Yrausquin Boulevard #6 during office hours. It can also be sent by e-mail to

January 16, 2020
0
SINT MAARTEN (SIMPSON BAY-AIRPORT) - Jetair has received its permit from the Sint Maarten authorities to start two weekly flights to and from Curaçao, the airline said on Thursday in a press statement.“The 1st commercial flight will take place...
Read more

January 16, 2020
0
SINT MAARTEN (SIMPSON BAY-AIRPORT) - Jetair has received its permit from the Sint Maarten authorities to start two weekly flights to and from Curaçao,... 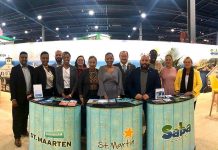 St. Maarten represented at Vakantiebeurs in Netherlands | THE DAILY HERALD 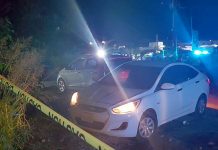 Teenager indicted for fatal shooting of David Charles | THE...

National Alliance board to meet with Emmanuel today | ...