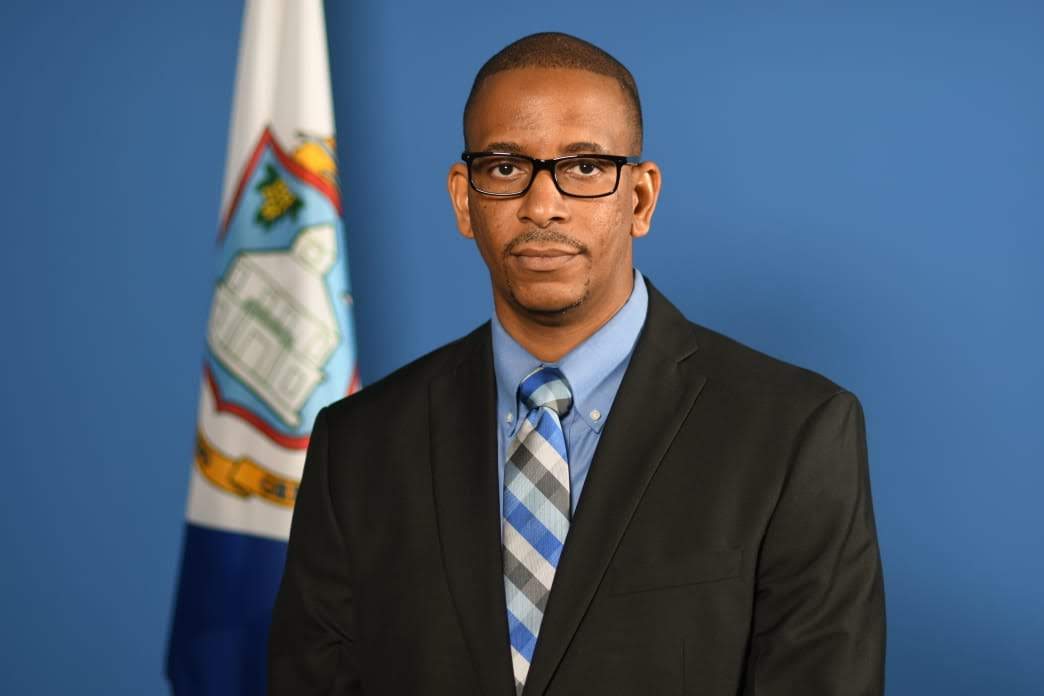 PHILIPSBURG–The Inspectorate of the Ministry of Tourism, Economic Affairs, Transport and Telecommunications (TEATT) said late Sunday that it has taken note of the public relations campaign launched by concerned driving instructors and driving schools, regarding the department’s announcement of the launching of the computer-based testing for the theory portion of the Driving Exam.

Those concerned have expressed their beliefs and critiques of the system, which the Inspectorate welcomes, it was stated in a press release.

“We support the exercise of free speech by these concerned parties and applaud their passion in what we hope is a shared desire to continually improve not only the level of exams administered to the public, but also the quality of instruction and more importantly teaching that candidate drivers expect to receive prior to sitting the theoretical test,” the release said.

The department hosted meetings with the St. Maarten Consumer Coalition where the concerns of students and driving instructors were tabled.

The Inspectorate, based on the tenets of openness, transparency and fairness decided to extend, once again, a 30-day invitation to all driving instructors, schools and their students.

Students and their instructors may visit the department and familiarize or further familiarize themselves with the computer-based theory testing system based on an appointment.

Students may take a practice test and become familiar with the type of questions (multiple choice, open-ended and fill-in the blank) and the wording of test questions that will be asked.

There are three test categories (10 questions each) which comprise the road traffic ordinance; traffic signs and traffic situations (also previously known as the board).

The passing score is 83.3 per cent, which means a candidate must score 25 out of 30 questions correctly. The goal is to test the candidate’s knowledge in each of the three test categories and not only one or two. “Our aim is to produce a driver with a well-rounded knowledge of the law and not just in key areas.”

The minimum passing score (minimum score to pass the test) in countries as the United Kingdom, the Netherlands and Germany is higher than in St. Maarten, starting at 88 per cent. In the United States (varies by state) and Canada, the average minimum score to pass a test is 80 per cent. “So, based on international comparison, St. Maarten is not an outlier when compared with developed countries,” it was stated in the release.

“Now, as a testing facility, the Inspectorate understands and empathizes with candidates who may be apprehensive about sitting a test especially if they feel they have not been familiarized with the testing environment prior to taking the test.

“We strongly discourage any driving instructor or school to accept payment for driving instruction if the intention is not to adequately prepare the student to sit the exam (both theoretical and practical).”

The Inspectorate also strongly encourages all prospective students to fully vet any driving school prior to making payment (after all, it is your money). “That is why, similar to Aruba earlier this year, we are issuing an invitation to all driving students registered with a driving school, who have paid for and have an exam date to come in and sit the practice digital theory test as part of the soft launch.

“In doing so, we are providing candidates with the possibility of taking a practice theory test using the new computer-based system. Candidate students who fail the practice theory test will not be penalized; you do not lose any of the two chances granted to you by law to take the theory test. We want to allay your fears about the digital theory test and address the negative feedback circulating in the community about it,” the release stated.

“It also allows the department to get honest feedback from test takers on the system. Your driving school/driving instructor must register you to take the practice test by contacting the department for a test date and time.”

Candidates must present a valid form of ID and proof of having an appointment to take an exam when presenting themselves for the practice theory test. The pilot will last for 30 days, ending October 14, 2019.

The department is also asking driving instructors who have concerns about the system to document these.

“We request that you form a committee and collectively provide your feedback in writing to the department by October 14, 2019. After your feedback is reviewed, a meeting will be held with you to discuss it. The department will then issue a documented response to you. You can submit this collective feedback in hard copy at Juancho Yrausquin Boulevard #6 during office hours or via email to teatt.trans@sintmaartengov.org.”