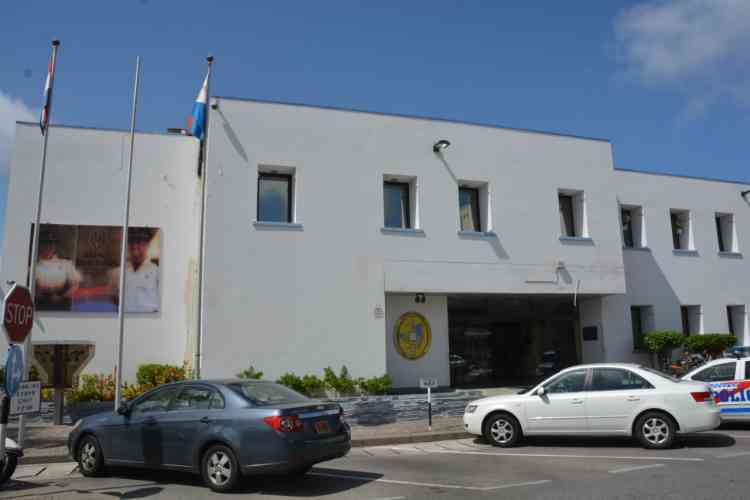 PHILIPSBURG–Youth and Morals Department detectives arrested D.A.H. (17) on Wednesday in connection with a fight on Back Street at 8:15pm Saturday, November 9.

According to police, D.A.H. and three other youngsters fought with and injured another youngster. The victim was later treated by a doctor and did not have to be admitted to the hospital on Saturday.

D.A.H. was released after being questioned. The other suspects in this case have not yet been arrested. The investigation is ongoing, according to police.