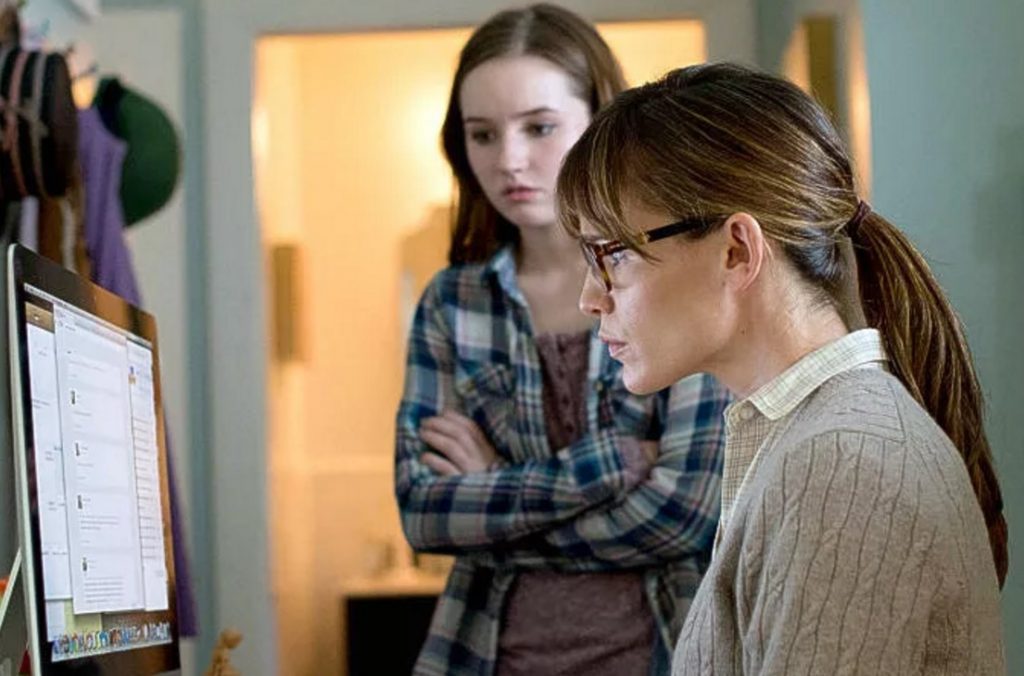 PHILIPSBURG–The young writers of Teen Times urged parents on Sunday to be more vigilant with their teens and how they use their smartphones. According to Teen Times, there has been an alarming increase of young people, mostly teenage girls, posting and sharing what are known as “nudes” in online friendship circles, which eventually make it to social media and beyond.

“Nudes” are images young people take of themselves completely naked. It was explained that in most cases, the girls take the pictures to send to boyfriends who, more often than not, end up sharing the pictures with their friends and so on. Girls often also form WhatsApp social groups in which they share everything, including pictures of each others’ bodies.

“The intention of a majority of the groups is just to share social information, school work, etc. But teens being teens, eventually there is a falling out and whatever is shared in these groups sometimes makes it out to more visible social media sites like Facebook, Instagram and Snapchat. These groups are also unisex in most cases,” Teen Times Coordinator Roosje Rommy said.

There has been a noticeable increase of “nudes” circulating what is known as “teenage web” during the past month. The situation has gotten so out of hand that some of the teens whose pictures ended up on the Internet took to social media to declare that they have suicidal thoughts because their pictures somehow got out.

Rommy said the fact that teenage girls as young as 13 or younger think it is okay to take pictures of their naked bodies and actually share them is something that should concern every parent of a teenage girl.

“Not only because it’s clearly not something they should do, but because the child feels that she has to do this to get attention or feel socially acceptable,” Rommy stated. “We want to urge parents who decide to purchase a smartphone for a teenage child to be more vigilant and educate themselves about the power of these phones. You cannot and should not just purchase a phone and let your teen do what he or she wants with it. There are plenty of dangers out there and, as a parent, you should be more aware.”

She said parents of teenage boys also should be vigilant, as boys also take nudes and are quick to share any nude picture they receive in their inbox.

“Check their phones every now and then, and monitor their social media activity. Check their WhatsApp groups and their Snapchat feeds. We are not saying, ‘Be paranoid every day,’ but be more aware. How do you as a parent have a child of 14 and not know his or her password to their phones, etc.? Unless that child is paying rent or the mortgage, you as a parent need to exert more control.

“In some cases, there are also adults who prey on teenagers and pressure the teens to take the pictures. You need to question your child’s social media friendship with a particular person. Don’t just shrug it off. Basically, what we are asking is for parents to step up and check their children. Do not dismiss it as ‘not my child.’ It could be your child and you may never know. For the protection of that child, it’s better to be vigilant than dismissive,” Rommy concluded.