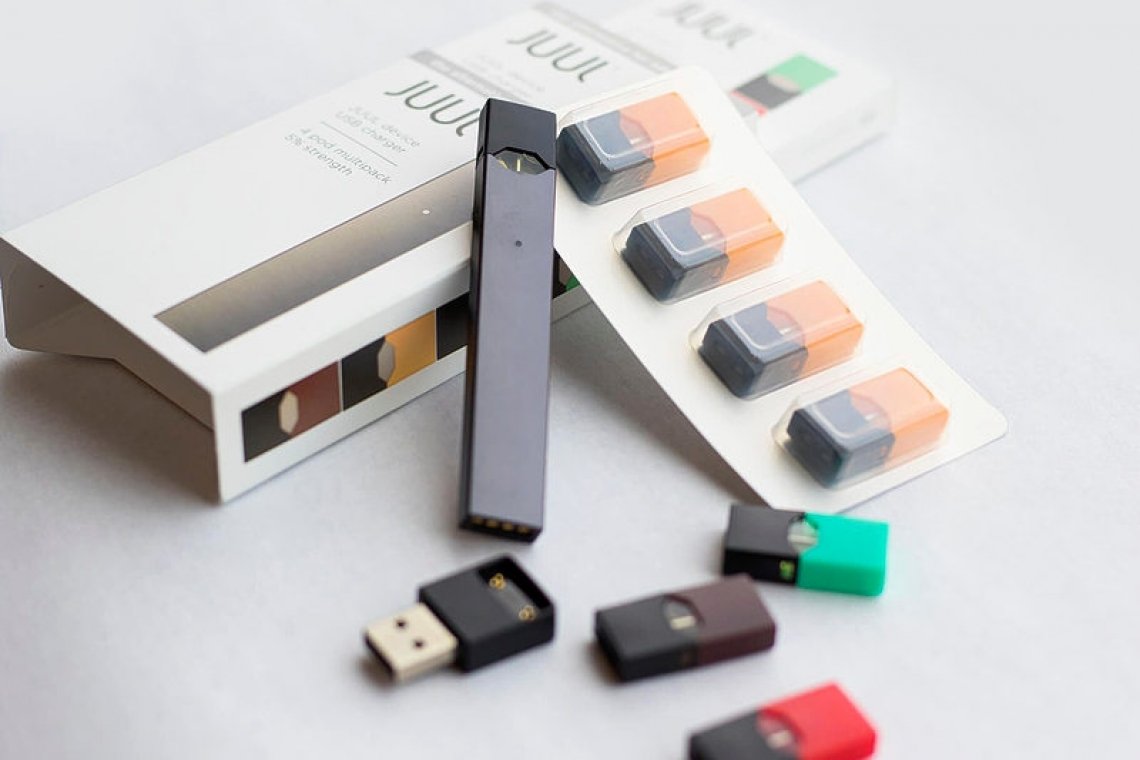 JUUL vaping e-cigarettes and pods resemble USB memory sticks so they can be easily disguised from parents.

PHILIPSBURG–Teen publication Teen Times on Friday sounded the alarm for parents and school officials about the “sudden” rise in vaping among young people in St. Maarten, particularly in schools.

Teen Times Coordinator Roosje Rommy-Richardson said most parents and “definitely most schools” have no clue about the growing trend of vaping – what it is, how it is hidden from them, and how often students do this in school and in recreation. She said it is dangerous and can lead to more serious substance addiction.

Vaping is the act of inhaling and exhaling the vapours of heated nicotine liquid –often called “juice” – produced by an electronic cigarette (e-cigarette or e-cig), vape pen, or personal vaporiser. It is commonly called juuling, after American e-cigarette company JUUL.

Rommy-Richardson said JUUL is especially concerning. This is a popular vape device that comes in fun flavours, looks like a flash drive and can be charged in a USB port.

“Most parents or school officials would look at it and think it’s a normal USB drive. It’s not. E-cigarettes contain high levels of nicotine. The nicotine content of one JUUL pod is equivalent to one pack of cigarettes,” she said.

“Because of these high nicotine levels, vaping is extremely addictive, and teens are already more susceptible to addiction than adults because their brains are still developing, which makes them more likely to habituate to using drugs and alcohol.

“While vaping initially increases a student’s alertness and attention, a decrease in attention span is soon followed and long-term damage might be already done.

“Some young people might not like the fact that Teen Times is pointing this out, but we also have a responsibility to their wellbeing and have always stood against these kinds of practices.”

She also said that e-cigarettes can be easy to hide and can be used discreetly in public places because they produce little smell. Persons can also use vaporisers to vape marijuana, said Rommy-Richardson.

While parents need to educate themselves, the onus is not entirely on them, she said.

“Schools must own this issue as well, because some students actually sell e-cigs on school premises and school officials are none the wiser because it is so well-hidden and disguised.

“Everybody in authority over our teenagers must be vigilant and address vaping before it leads to more serious substance addiction by our youth. Do not allow this trend to ‘trend,’” she concluded. 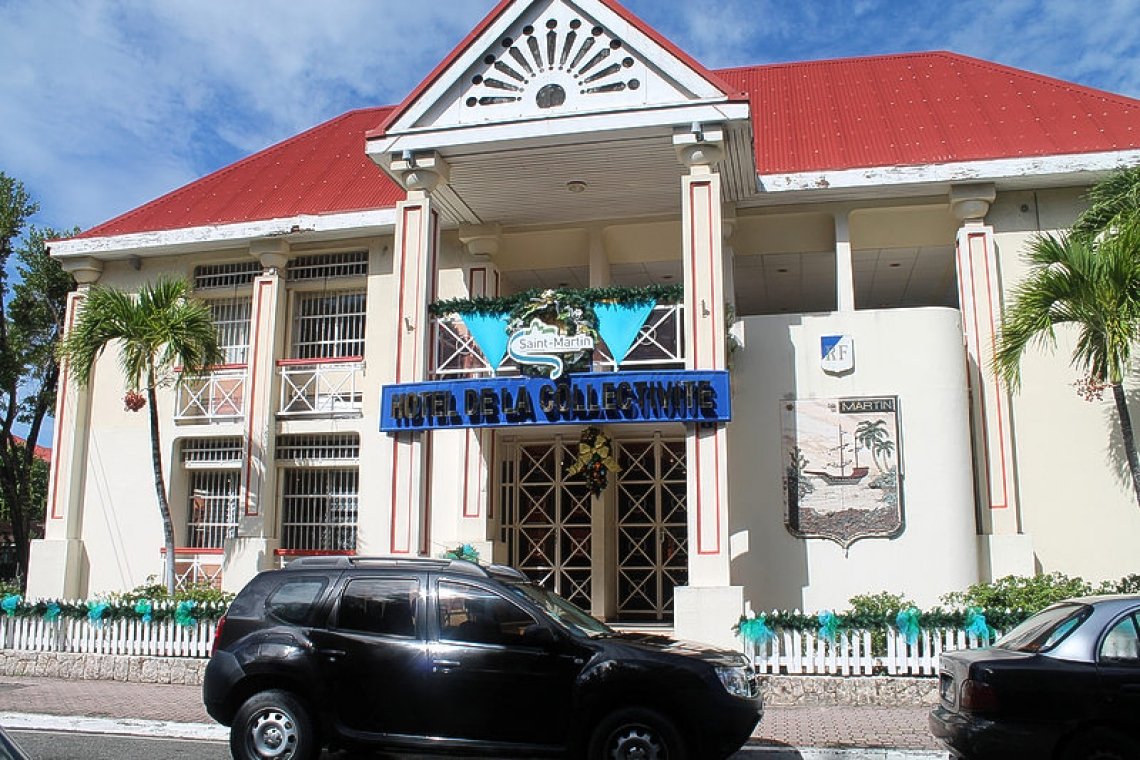 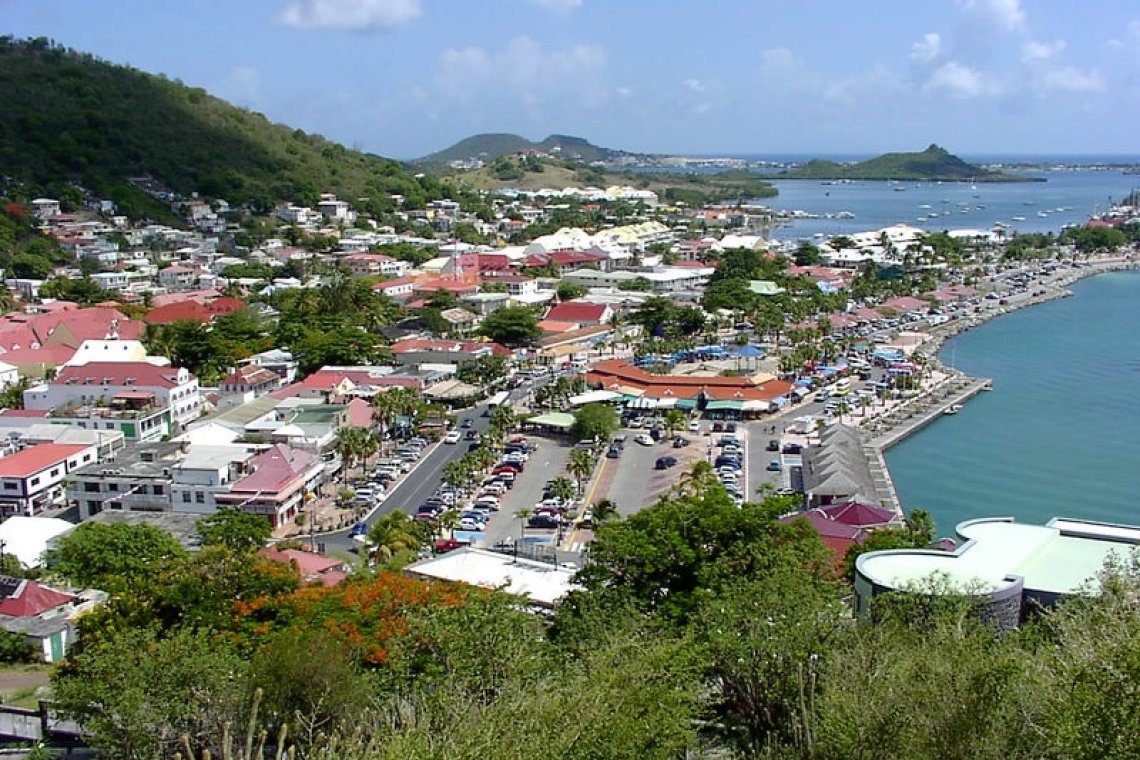 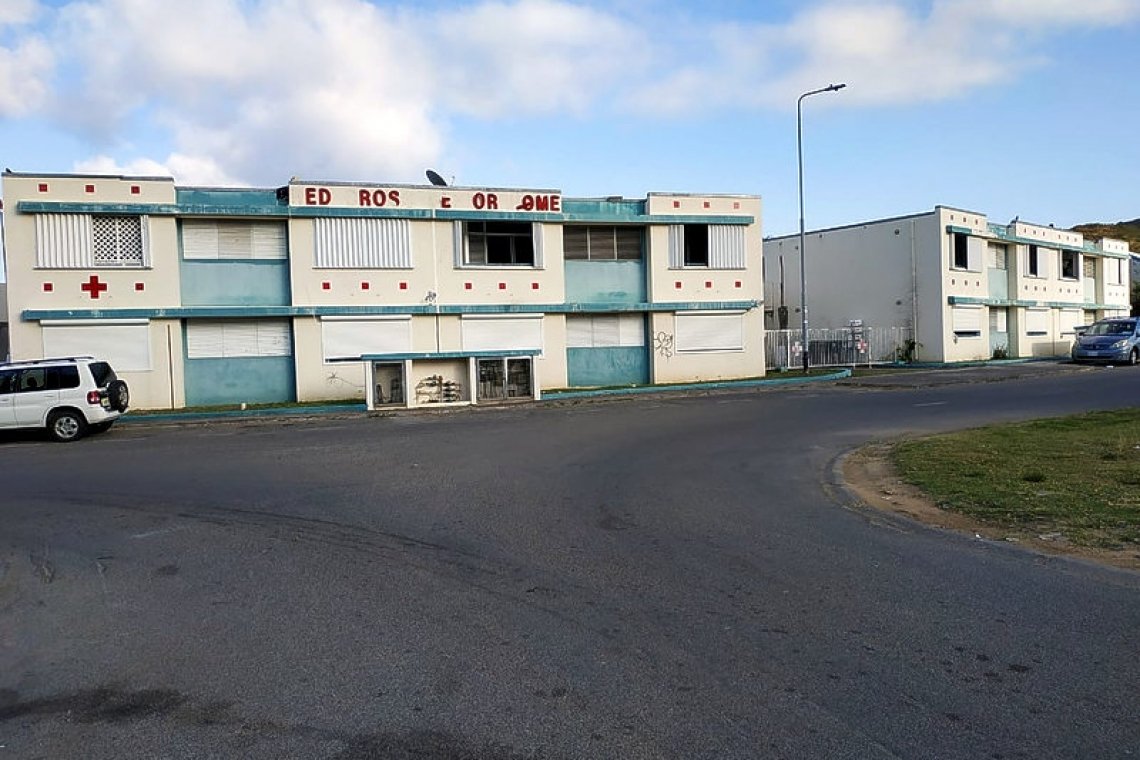 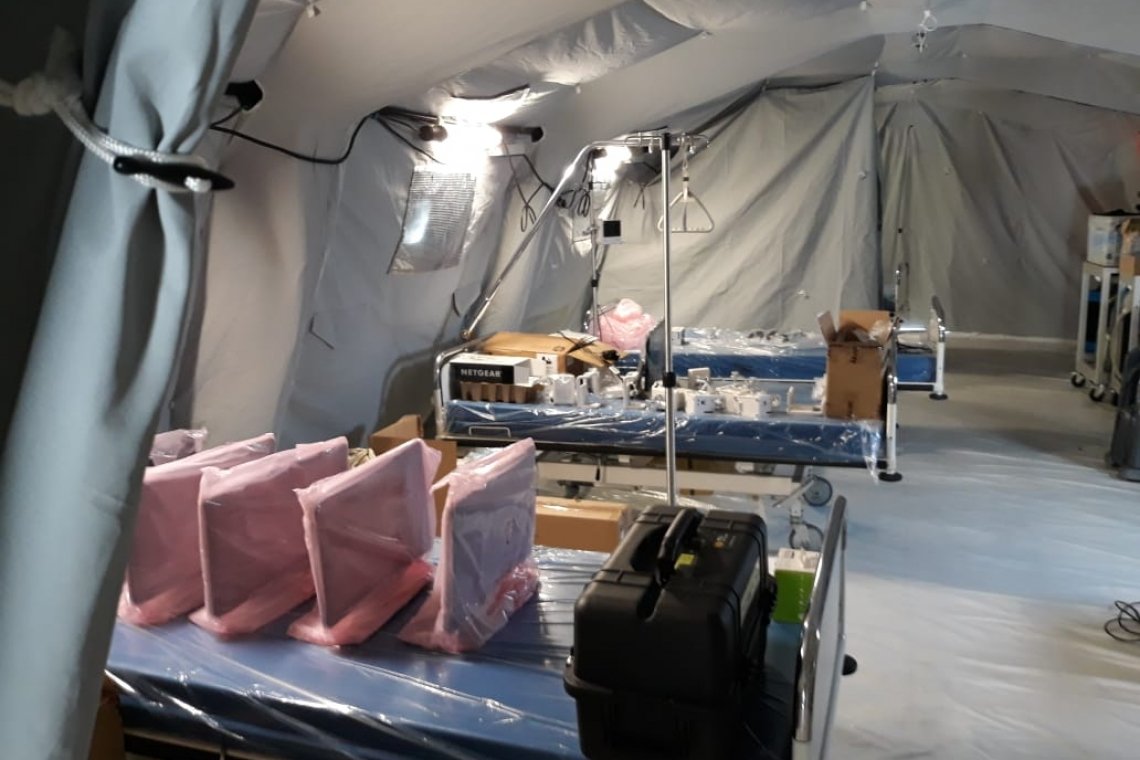