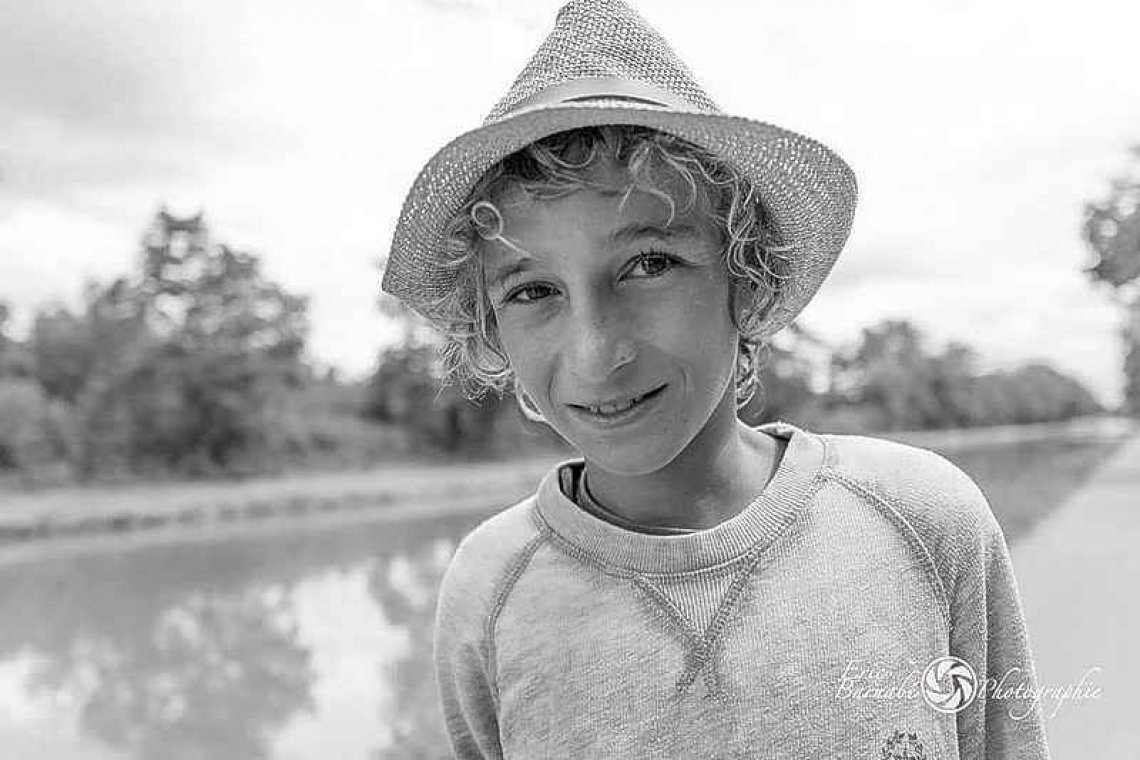 The late Matéo Dorange (Eric Barnabé photo) MARIGOT–A teenager drowned in the waters of Cul-de-Sac Bay sometime late afternoon or early evening Monday, plunging his parents and siblings into mourning over the tragic loss after his lifeless body was found near Pinel Island.

Matéo Dorange (16), who was autistic, had gone out kayaking reportedly alone from Cul-de-Sac Bay and when he failed to return home around 6:30pm the alarm was raised. Neighbours and friends mobilised search parties, and some took to kayaks to see if they could find him.

An SNSM lifeboat crew finally found the body in the water near Pinel at 11:00pm and the abandoned kayak nearby. The body was handed over to the Gendarmerie at the Cul-de-Sac dock.

An investigation has been launched into the accident.  President Daniel Gibbs expressed his condolences to the family at the welcome for students at the start of school on Tuesday.