Home Local News Telecom in Saba and Statia to be more stable during crises |... 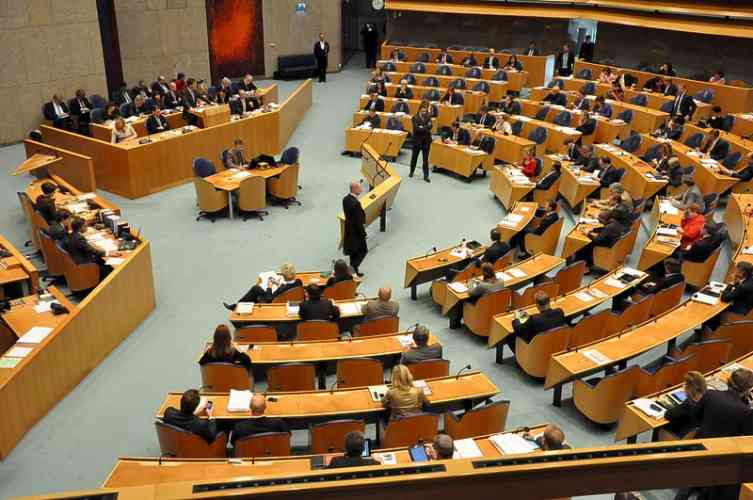 THE HAGUE–Telecommunication in St. Eustatius and Saba will become more reliable in crisis situations with the placing of a satellite installation for contact with the outside world in case a large natural disaster hits the Windward Islands.

Residents of St. Eustatius and Saba can rest assured that a means of communication will remain operational after a natural disaster and that a situation such as the one after Hurricane Irma, when the islands were affected by the damaged communication systems in St. Maarten, will be avoided.

Dutch Minister of Justice and Security Ferd Grapperhaus informed the Second Chamber of the Dutch Parliament on Tuesday about the measures he is putting in place to improve the availability of crisis communication services.

St. Eustatius and Saba need back-up telecommunications facilities on the islands in case all communication possibilities via sea cables and microwave connections are cut off by calamities, stated Grapperhaus. This is especially important because the islands are located in the hurricane belt.

Grapperhaus announced that the Dutch Telecom Agency of the Ministry of Economic Affairs will finance a satellite installation for the local companies that hold the telecommunication infrastructure, which will be hooked up directly to the existing installations. This solution is currently being realised.

The concession holders that come into consideration are the local telecom operators Satel of Saba and Eutel of St. Eustatius, as well as service provider C3 for the trunking network that is used by emergency services.

The satellite installation is not meant for general use by the public. “It is an acute emergency provision for essential communication – for example, by the Island Governor – from the island to the outside world,” stated Grapperhaus, adding that additional structural solutions were being looked at.

Grapperhaus also pledged to assess whether linking the C3 network with the sea cable could contribute to connections stability. This assessment will take place together with the Ministries of Economic Affairs and of Home Affairs and Kingdom Relations. The radio-telephone equipment for the Caribbean Netherlands Police Force KPCN and the Caribbean Netherlands Fire Department has been realised.

The measures especially serve to improve connections between emergency personnel and between the islands as well as with the outside world, explained Grapperhaus. The improvements will decrease St. Eustatius’ and Saba’s dependence on St. Maarten. Grapperhaus promised to keep investing to ensure that the Caribbean Netherlands in the near future has “robust connections that also work under difficult circumstances.”