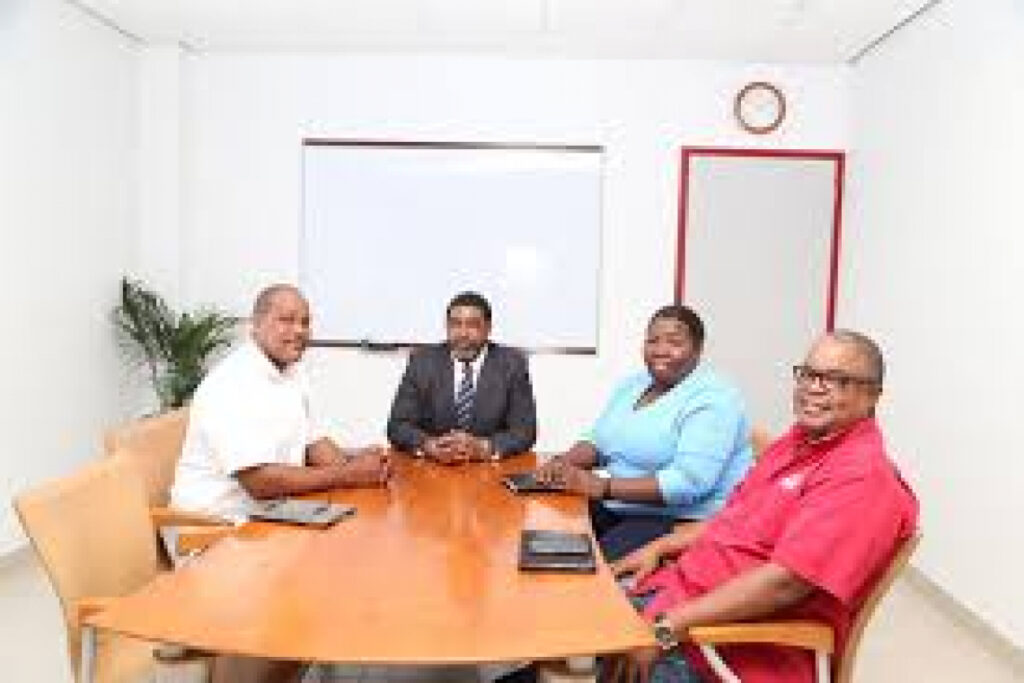 PHILIPSBURG–St. Maarten Communication Union (SMCU) representing workers at TelEm Group is voicing its disapproval with the company reportedly putting an end to the employee savings plan.

The union argued that management could not proceed with the termination of the savings plan, as this plan was agreed on between SMCU and TelEm Group management in two separate agreements signed on May 25, 2010, and February 16, 2016. The union said the company is bound to the savings plan until all participants employed prior to May 25, 2010, are no longer employed at TelEm Group.

The union also said that if the company were to continue with its plan to discontinue its contribution to the saving plan, this could alter the interest rates initially agreed on with PSB.

SMCU informed Dupersoy that if the signed agreement was broken, the employees who wished to continue with the savings plan would no longer benefit from the current three per cent interest rate. Once TelEm Group discontinues its contribution, the interest would drop to 1.8 per cent.

The union further stated that both parties would have had to meet at least six months prior to the five-year mark to decide the way forward with the savings plan, noting that the company cannot choose to cancel the saving plans without the agreed-on meeting.

In a written response to SMCU, TelEm Group said that due to the company’s financial situation and in line with the government’s instruction to reduce cost, the company had proceeded with a reduction of employees’ employment conditions as well as other expenses.

The company has since decided not to extend the savings plan after the plan expires at the end of January 2021, after its five-year term. TelEm Group further informed the union that SMCU’s permission to terminate the company’s participation in this plan was not needed.

The letter further explained that the initial reason the five-year term was placed on the savings plan was to give TelEm Group the opportunity to evaluate the company’s financial status and decide whether the company could continue to afford to provide this benefit to the employees. TelEm Group further stated that this decision was necessary to safeguard the company’s future existence, thereby also safeguarding the employees’ employment as much as possible.

SMCU further elucidated that the agreements signed between TelEm Group and the union do not state that the company can solely terminate the employees’ savings plan.

SMCU warned the company that if it were to proceed with discontinuing its contribution to the savings plan, the union would be forced to take legal action against the CEO and the company for breach of contract.