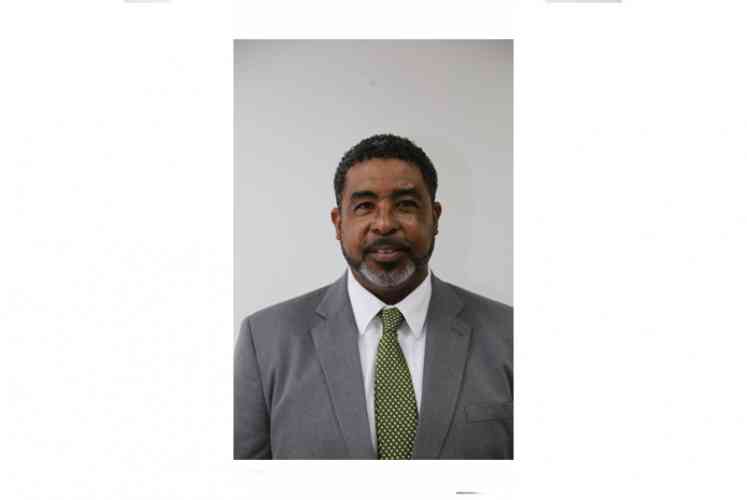 ~ Will have limited impact on emergency services ~

PHILIPSBURG–TelEm Group has revised plans to shut down telecommunication services Tuesday evening after being ordered by Bureau of Telecommunication and Post (BTP) to halt planned maintenance of its network.

In a press release to the media on Tuesday, BTP said, “Considering the fact that TelEm did not adhere to proper reporting procedures, the message was communicated to the public on a very short notice, and the fact that several emergency services – such as the police, Ambulance and Fire Departments – would be affected, Bureau Telecommunications and Post St. Maarten had no other choice than to put an immediate halt to the intended shutdown.”

BTP Director Antony Carty said, “While we have full understanding that network upgrades in our industry are necessary to improve services, we must never forget the importance of the availability of emergency services on our Island, especially since we are in the Atlantic Hurricane Season, with one active storm reported. During important upgrades, operators must have a plan in place to ensure that the critical services are available at all times, and we cannot settle for less.”

In a press release on Tuesday, Chief Executive Officer (CEO) Kendall Dupersoy said BTP and representatives of the island’s emergency services had called the company Tuesday morning after learning about the planned shutdown in the print, electronic and online media.

He said there was especially concern that the planned shutdown could continue for up to four hours, adversely affecting emergency services to the public, including services of St. Maarten Medical Center (SMMC). In an explanation to BTP and to the emergency services, TelEm Group informed parties that the “shutdown” announced would not have been a total shutdown but a step-by-step operation within a four-hour maintenance window.

Dupersoy said that although the work was announced as a four-hour shutdown late Monday night, the fact is that technicians had allowed themselves the four-hour window from 11:00pm until 3:00am the following day to complete all that is required for the maintenance and system configuration.

“In actual fact, the announced ‘shutdown’ would not have totally affected everyone, including the emergency services, for the entire four hours during the maintenance window, but it was important for the public to be made aware of the possibility,” said Dupersoy.

He said the maintenance and configuration works will now be put back to Thursday evening, also from 11:00pm, to provide more time for the emergency services to better prepare for interruptions in their telecommunication services that might be caused by the network maintenance.

He also indicated that following a review by the company’s technical team, another technique will be used to complete the work in less time and with less impact on the emergency services and customers generally.

As an additional safeguard, the technical team has also been instructed to coordinate with the emergency services, banks and other large affected companies to synchronise the maintenance works with these companies to minimise their downtime when the maintenance takes place on Thursday evening.

“It is hoped that with these additional measures in place, the BTP, the emergency services, the banks and others will be more assured about the works ahead and how they stand to be affected,” said Dupersoy. “I have been assured that the outages to telecommunication services throughout the island, including the emergency services, will be greatly minimised, and we are working along with these services to ensure that all goes as planned.”

He confirmed that Thursday’s works will employ a “section-by-section method to limit impact on our customers.”

Dupersoy apologised to customers and the public for not making the message clearer about the maintenance window and the impact on the services. He assured that the upcoming activities are essential to maintain quality of services within the company’s telecommunication network, which had been operating erratically within the past weeks.