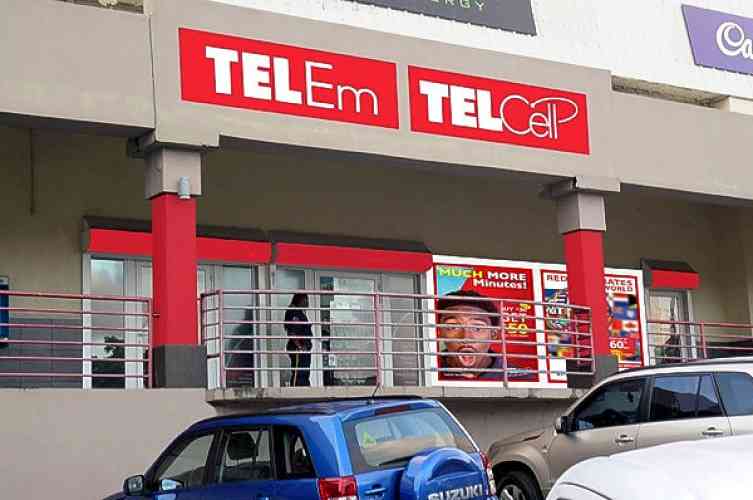 The campaign starts today, Monday and the company encourages the upgrading of customers’ pre-paid data plans.

TelCell Marketing and Sales Manager Grisha Heyliger-Marten said on Sunday. “Our customers already know they can come to TelCell for ‘More’ data and ‘More’ voice services and deals, but with our new campaign we are still giving ‘More,’ but for much less.

“The new campaign is building on a continuing trend of customers requesting more data usage, especially while on the go. We have seen the demand for our data buckets increase exponentially in the past year, especially with the launch of our LTE/4G service.”

She said plans are also in the offing to give a better deal to post-paid customers as of July 1, when TelEm will continue with its “Want More Get More” campaign – this time with specially-designed plans for juniors up to age 21 years and seniors of 60-plus, who will now get their own “SMARTIE Plan.”