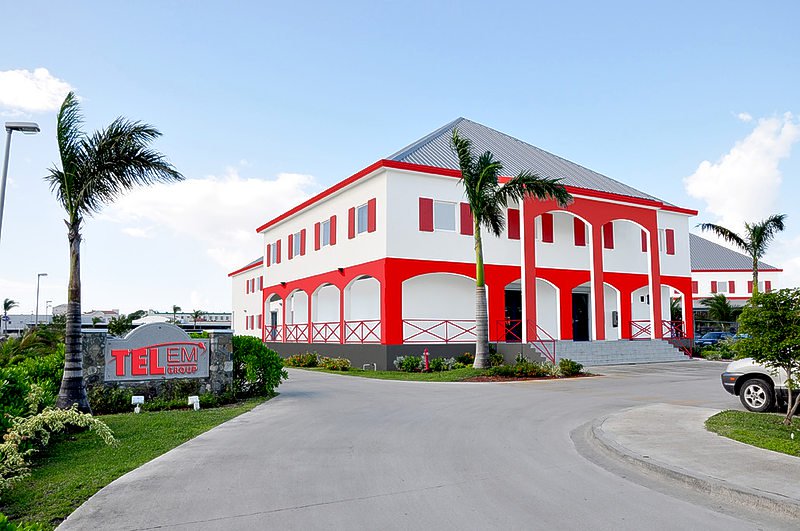 POND ISLAND–The TelEm Group will join forces with Safe Haven Foundation in November to help stamp out domestic violence in the community.

According to Safe Haven, there has been a spike in the number of calls from women seeking refuge and urgent assistance since the passage of Hurricanes Irma and Maria in September as a result of violence in their home.

Unfortunately, due to limited resources, Safe Haven has only been able to help a limited number of these women in need and has had to turn a number of them away or refer them to other places where they might get help.

The Foundation has now decided to deal with the problem at its source by addressing the persons in the community who cause violence against women and girls via an awareness and prevention campaign with community partners such as TelEm Group.

Safe Haven Director Cassandra Richardson said it is heart-breaking for her when any woman calls the women’s shelter asking for help and none can be given.

“With the full support of our board and sponsors such as TelEm Group we want the entire community to know what is going on out there and what they can do to help the situation,” Richardson said during a brief meeting with TelEm Group Manager, Marketing and Sales Grisha Heyliger-Marten to plan activities for the month.

Both plan to distribute literature about domestic violence and also to take part in International Women’s Day events on March 8, and also in the United Nations-sanctioned Prevention of Violence Against Women and Girls on November 25.

“We are planning to do some radio talk shows and also have weekly ads with tips and Short Messaging Service (SMS) in the media to focus attention on domestic violence to see if we can provide answers to why there has been such a sharp increase in domestic violence since the passing of these two hurricanes,” Richardson said.

“As a caring corporate citizen we wholeheartedly stand behind Safe Haven in their awareness and prevention campaign for the month of November,” Heyliger-Marten said.

One of the highlights of the month is expected to be a fundraising walk to raise funds for the group and to focus awareness in the St. Maarten community. Details and times of the walk are expected to be announced at a later date.

TelEm is encouraging everyone to get on board with the campaign and assist the group in any way they can in its efforts to protect women and girls in the community from harm.