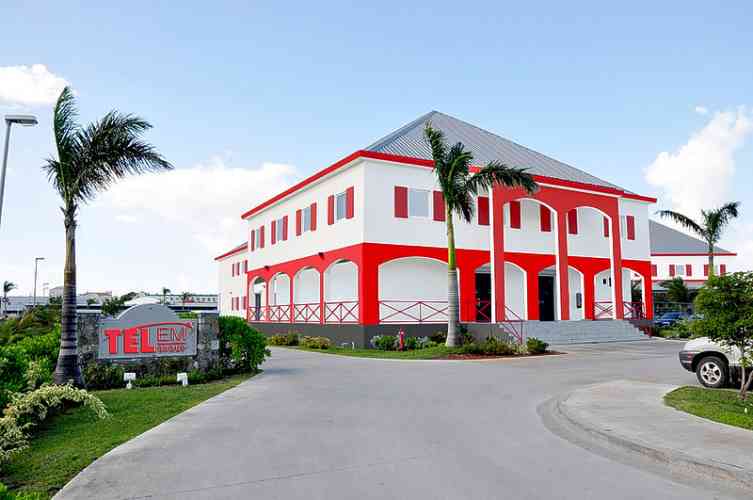 POND ISLAND–TelEm Group says it will be reporting the theft of its copper cables in at least two areas in recent days to the police to “head off” a potential problem for the company and its customers.

The cable theft has left customers in Cay Hill and Sucker Garden without telecommunication service, and TelEm Group management is concerned that other areas may be affected if the thefts continue.

“There are persons out there digging up and cutting down our telecommunication cables, maybe for the copper inside, which they melt down and sell. They should realise that they are affecting entire neighbourhoods through their uncaring and selfish ways,” TelEm Group Zone Supervisory Elroy Hughes said in a press release on Friday.

He said in the two areas mentioned, subscribers were very angry when they lost service and were even angrier when they found out that it was because their cable had been cut and stolen.

TelEm Group management says it is stepping up security and monitoring of its networks and locations and will be asking the police to assist where possible to bring the culprits to justice.

TelEm urges the public who see any unauthorised removal of TelEm Group cable and equipment in their area to alert the police.