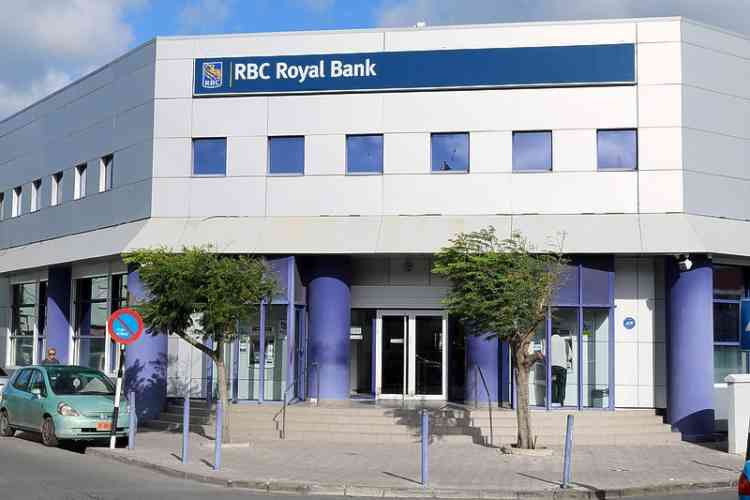 The Court of First Instance found it legally and convincingly proven that Stacy L.J. Elias (27) had taken NAf. 26,000 from her mother’s bank account between February 12 and 16, 2018, without her mother’s permission.

The woman, who had been working as a teller at RBC for eight years, admitted she had taken NAf. 19,000 and NAf. 7,000 from the account in two payments to finance her activities as a gambler but denied having an addiction to gambling.

As her mother’s bank account had insufficient balance, RBC filed a claim for damages and the Prosecutor’s Office announced that it would file a dispossession claim.

The first offender confessed to the crime which had come to light after an internal bank audit. The teller was immediately fired by her employer, attorney-at-law Richard Gibson Jr. said on behalf of RBC.

“The bank does not hold the mother responsible for the deficit on her account,” a bank representative stated.

The Prosecutor found the defendant guilty as charged. The teller, who was not represented by a lawyer, said she accepted the demand. “It could have been worse,” she said in offering her apologies to the bank.