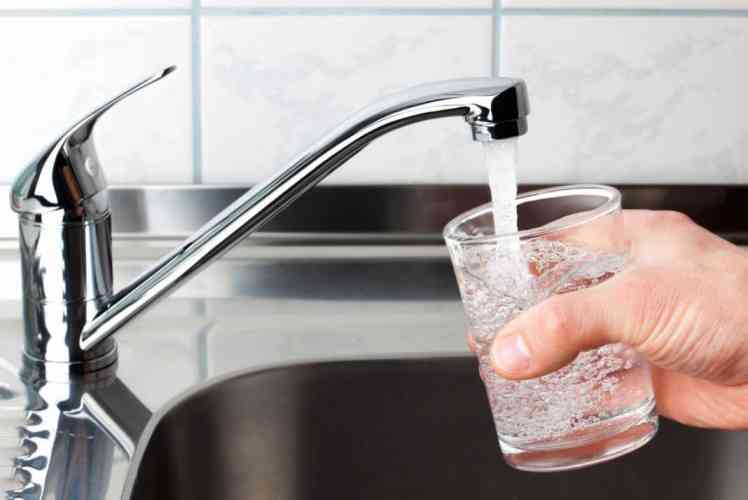 MARIGOT–The Collectivité has temporarily placed a ban on consuming city water (from household taps) distributed via the public network due to high levels of bromates found in the water.

This announcement followed tests carried out by health authority Agence Regional de la Santé (ARS) at several sampling points in the potable water network. The ban is on drinking and cooking. Using the water for other purposes is permitted.

The Collectivité indicated a return to normal can only be announced once ARS publishes a compliance notice that quality standards have been met.

Établissement des Eaux et d’Assainissement de Saint-Martin (EEASM) and water distributor SAUR will have to implement the necessary measures to sanitise the water distribution network for a rapid return to normal.

“This is above all a precautionary measure,” the Collectivité stressed. “The Water Authority will communicate more fully on the measures implemented as from Monday, June 24.”