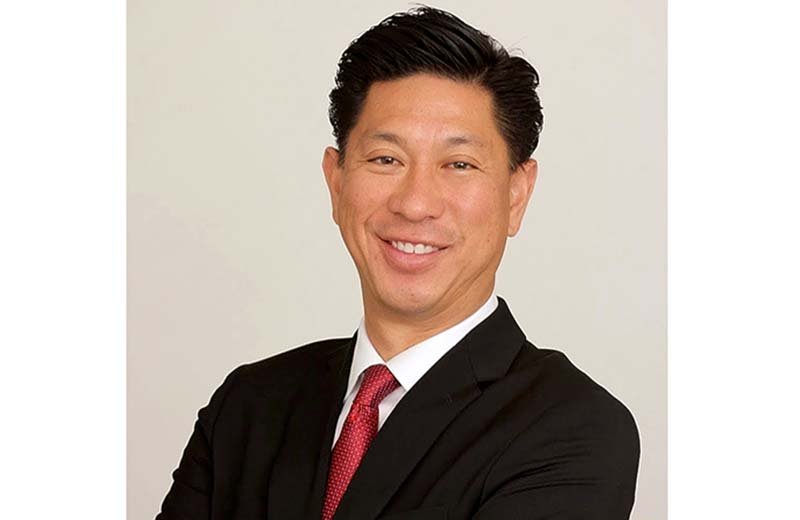 ~ Lee: No public health risk, no need for hysteria ~

PHILIPSBURG–Snapshot tests recently conducted on the drinking water distribution system in the country shows that the PH levels are “fairly high,” which can affect the levels of chlorine in the water.

The snapshot tests were conducted after some hotels in the country tested positive for legionella and they began internal testing of the water they were receiving from Utilities Company GEBE and found “inconsistencies.” Health Minister Emil Lee assures that there are no public health risks.

Lee alluded to statements made by the inspectorate of public health that water at some hotels on the island had tested positive for legionella, which can happen based on various causes. The hotels in question, he said, have programmes in place to ensure that contamination is contained and prevented and the hotels are working with the Inspectorate to ensure that laws are adhered to and that public safety is protected.

The minister said the positive tests were fairly widespread and not contained to any particular location on the island. “Some hotels began testing water that they were getting directly to their property and found some inconsistencies. This triggered a discussion with the Inspectorate where we initiated a quick snapshot of water being distributed on St. Maarten,” Lee explained, stressing that he does not want to create hysteria in the country, as there were no public health risks.

“There were some snapshot tests done. Normally this involves the distribution tanks, but we felt it important to see what was happening in the distributions system. There are parameters that are specified in the law and we found that some of these parameters are not being adhered to,” he said. “One of the points of concern is the level of chlorine in the water. By law there is a certain minimum level and higher level of chlorine that should be in the water. The chlorine is a sanitizer. This is what is added to the water to ensure that we don’t get bacterial growth in the water and to ensure that the drinking water is safe for consumption. In addition, we also found that the PH level was fairly high. Although the PH level is not a public health parameter, one of the consequences of a high level of PH is that it will consume more chlorine so it would make maintaining proper levels of chlorine in the water an issue. So we’ve met with GEBE. We have expressed the findings of the snapshot evaluation of the distributions system and we have informed them that there were some concerns and… based on our meeting there were a number of agreements made particularly with regard to the testing of the water and with regard to the frequency of the sampling [that is done – Ed.] and to state that they must adhere to the guidelines and the parameters of the water in our distribution system.

“Now that we have looked at some of the end users in the distribution system, we will also now follow up with discussions with the water producers as well,” the minister said. 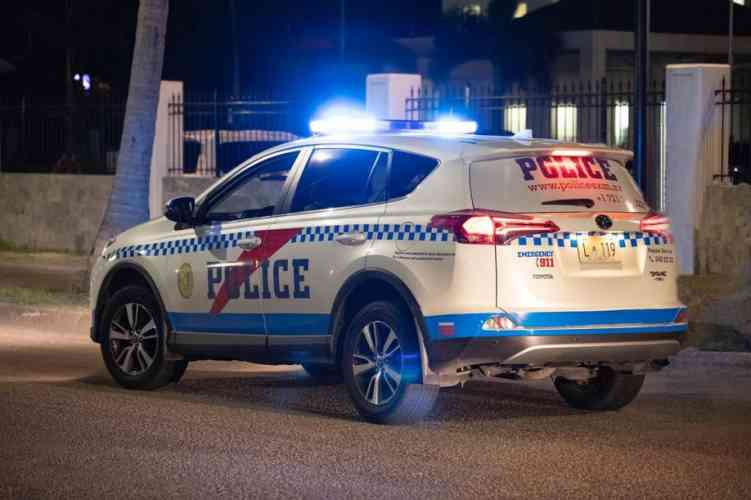 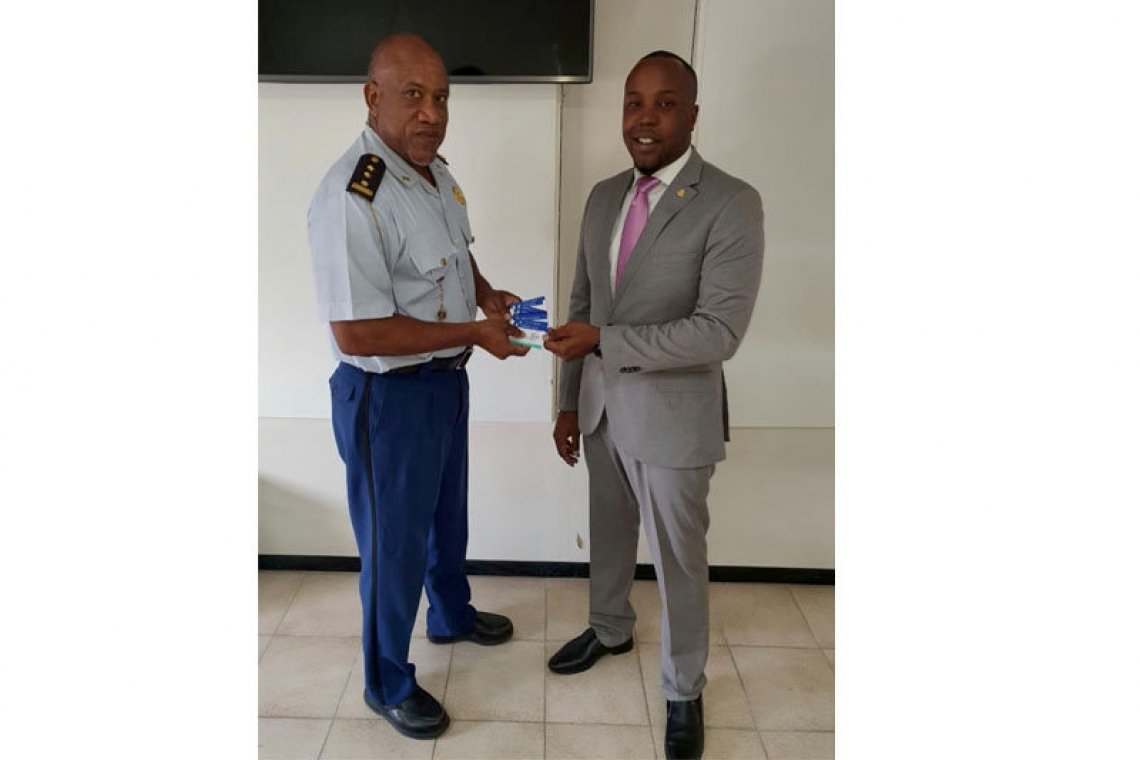 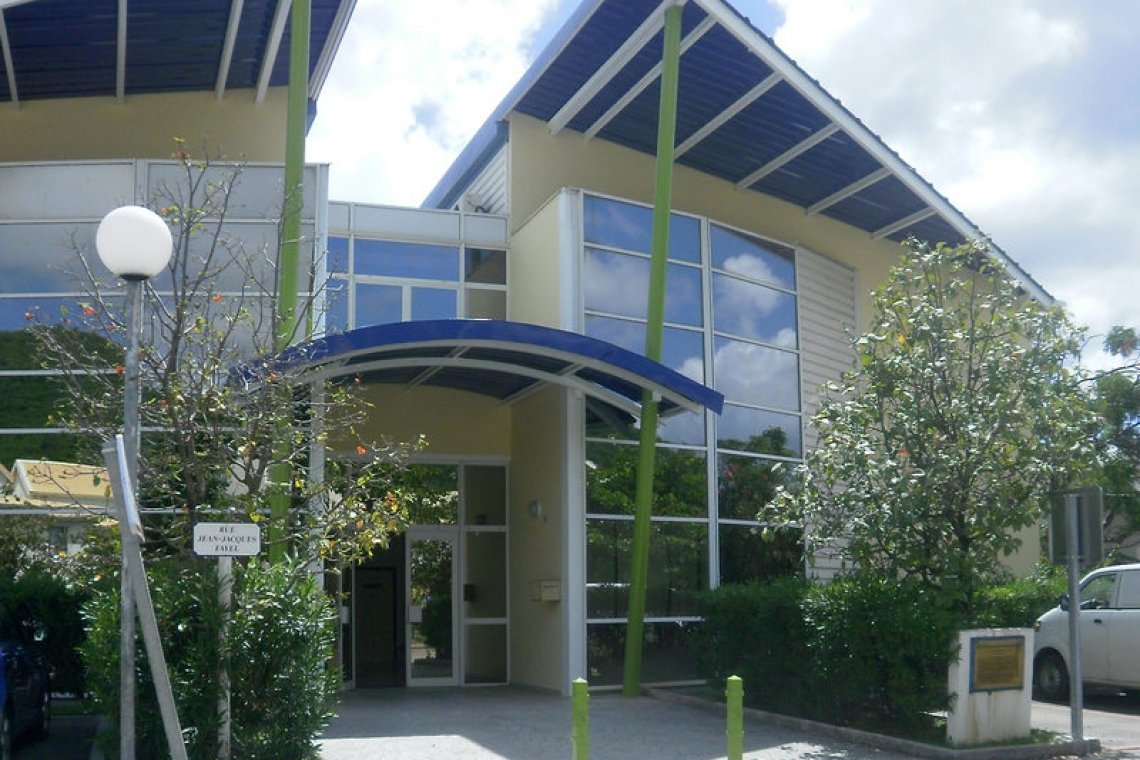 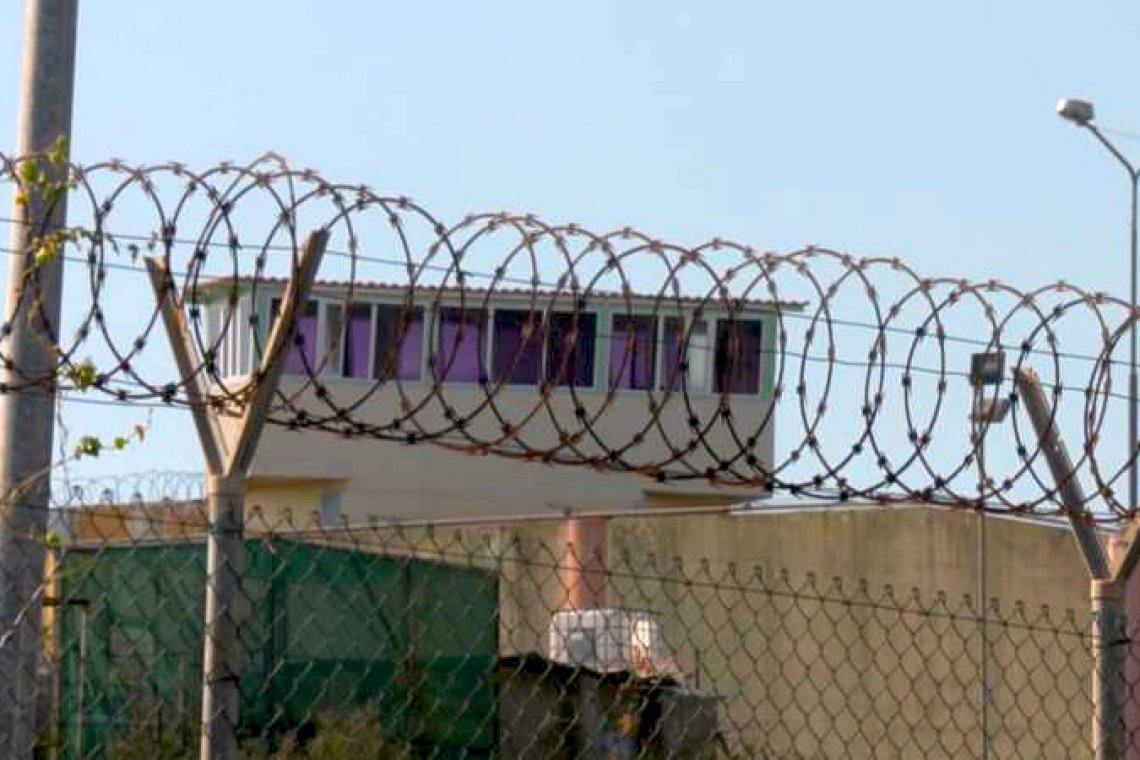