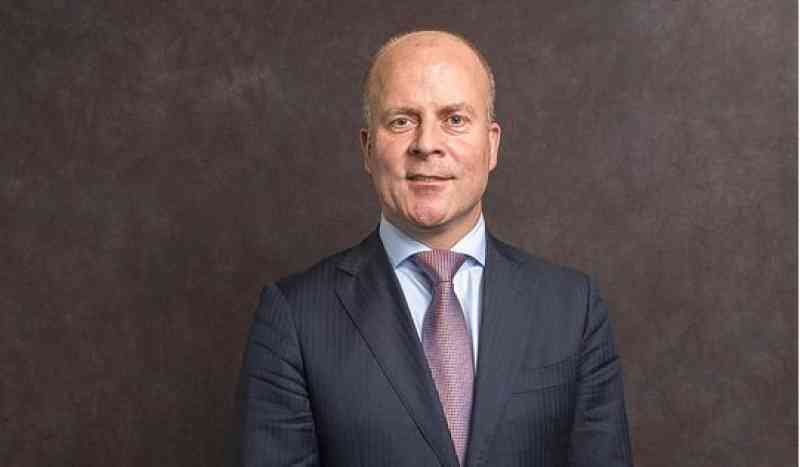 THE HAGUE—The Dutch Government has advised the St. Maarten Government to withdraw its request to have the national decree calling for elections on February 26 annulled by the Kingdom Council of Ministers.

Dutch State Secretary of Home Affairs and Kingdom Relations Raymond Knops informed the interim St. Maarten Government headed by Prime Minister Leona Romeo-Marlin per letter on January 25, 2018 that annulling the November 12, 2017 decree will not speed up the holding of elections and result in an earlier convening of a newly elected Parliament.
The result will be just the opposite, stated Knops, also on behalf of Chairman of the Kingdom Council of Ministers, Dutch Prime Minister Mark Rutte. “An annulment of the decree to dissolve the Parliament under these circumstances would result in a further postponing of the elections.”
Knops pointed out that the wish of the interim St. Maarten Government to annul the decree in question was not in line with Philipsburg’s point of view that the election process should not be hindered. Therefore, he advised the St. Maarten Government to withdraw its request of last week to annul the November 12 decree.
Following a decision of the Council of Ministers, the St. Maarten Government sent a letter to the Kingdom Government last week with the request for an advice regarding the National Decree which resolved to dissolve the St. Maarten Parliament.
Basically, the St. Maarten Government asked the Kingdom Government to annul the November 12 national decree because, according to government, it is in violation of article 59, sub 2 of the St. Maarten Constitution which secures that a newly elected Parliament is installed within a certain period after the dissolving of Parliament.
State Secretary Knops pointed out that the November 12 decree was the result of an “exceptional situation as a result of Hurricane Irma and the associated concerns about the achievability of orderly and solid elections.”
However, that decision also had as consequence that the election date as well as the dissolving of Parliament would take place at a later date than the term of three months stipulated in the Constitution, Knops explained. “I can understand your point of view where that is concerned,” he stated.
But, argued the State Secretary, annulling the national decree based on article 50, sub 1 of the Kingdom Charter and article 22 sub 2 of the Regulation of the Governor of St. Maarten at this stage would not speed up the process of elections and the convening of a new Parliament within the three-month term.
Knops stated that therefore article 50 of the Kingdom Charter was not applicable, and neither was article 22 of the Regulation of the Governor. “In this regard, I ask you to reconsider the handling of your request in the Kingdom Council of Ministers.”