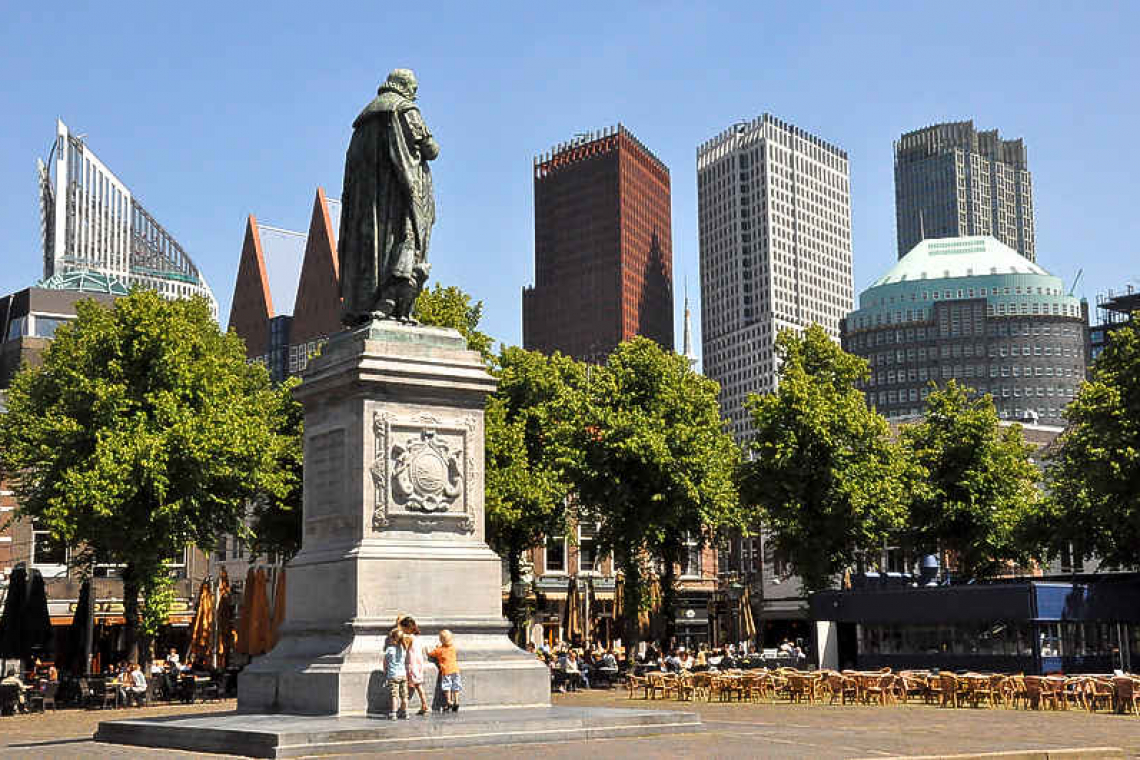 According to Knops, democracy is knowingly being side-lined by a group of parliamentarians. "Legislation is awaiting to be handled, also regarding agreements for country packages (on financial assistance and accompanying requirements-Ed) that the Netherlands has made with Curaçao."

He made it clear that until laws have been dealt with, liquidity support cannot be provided by the Netherlands. "It is anti-democratic what is happening here.

Knops explained that the instruction is based on the lack of good governance in the Dutch Caribbean country. Capriles' credentials cannot be approved because the opposition is boycotting meetings by not helping to form a quorum now that the PAR/MAN coalition is temporarily left with only 10 of the remaining 20 seats in the 21-seat legislature, short of a majority.

Since Jeser El Ayoubi's resignation, Capriles has been waiting for her credentials to be approved so that she can be sworn in. Capriles was next in line as number 11 on PAR’s election candidate list of 2017.

For the tenth time Parliament could not meet on Thursday. Elected representatives were supposed to discuss issues surrounding the sale of the Curaçao House in The Hague with Prime Minister Eugene Rhuggenaath.  Early December the General Audit Chamber had issued a report critical of former plenipotentiary Minister Marvelyne Wiels (PS) after investigating the sale of the property on Badhuisweg.

Furthermore, interim Minister of Health, Environment and Nature GMN Zita Jesus-leito would have come to Parliament for an explanation on the COVID-19 vaccination programme.