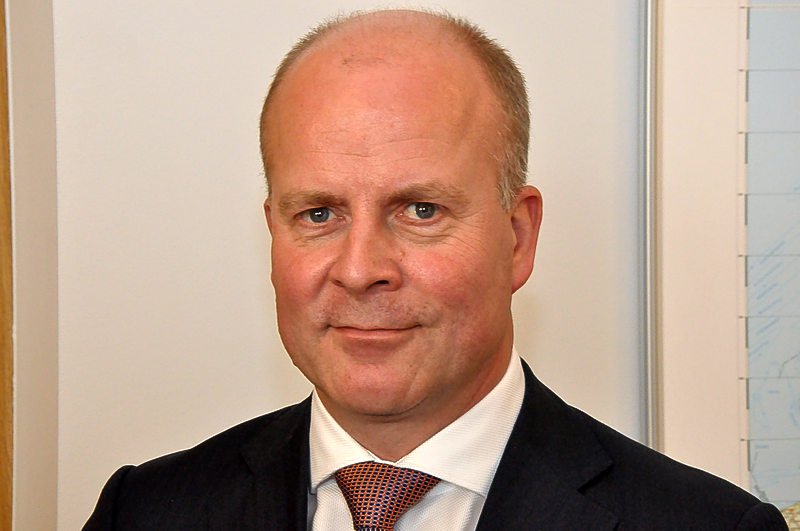 THE HAGUE–The Dutch Government wants full assurance that the St. Maarten Government explicitly agrees to the conditions for the Reconstruction Fund before taking a next step in the setting up of this fund.

St. Maarten Prime Minister announced on Monday evening, one day before the Dutch deadline, that his government would, after all, give the green light after he had received the input from the St. Maarten Advisory Council on the draft national ordinance to establish the Integrity Chamber.

The Dutch Government is demanding that the Integrity Chamber be established before it sets up a Reconstruction Fund for St. Maarten. The Integrity Chamber will supervise the integrity in the St. Maarten Government and the spending of the reconstruction funds. The second condition entails an increased border control with additional Royal Dutch Marechaussee (Military Police) to curtail the entrance of undocumented immigrants.

Member of the Second Chamber of the Dutch Parliament Joba van den Berg of the Christian Democratic Party CDA once again expressed her support for the conditions set by the Dutch Government. “The demand of a strict control of the spending of the aid is not something that only specifically applies to St. Maarten. It is a general requirement when the Netherlands invests large sums of money. Integrity and a strict supervision is always very important to ensure that the money is correctly spent,” she said.

Marlin’s announcement came at the heels of the stance taken by three Members of the St. Maarten Parliament whose parties are part of the current coalition demanding that the door for Dutch reconstruction funds be kept open. As a result, the Marlin Government no longer enjoys the majority support in the Parliament.

The position taken by St. Maarten Democratic Party (DP) Sarah Wescot-Williams and Perry Geerlings, and Chanel Brownbill of the United St. Maarten party (USp) was applauded by Members of the Second Chamber André Bosman of the liberal democratic VVD party and Ronald van Raak of the Socialist Party (SP).

“This is an important development. It is good to see that the St. Maarten Parliament has finally assumed its role in giving direction to the government. This steering mechanism is important. It shows that when the Parliament effectively cooperates, it can move the government. This function of the Parliament has been out of sight for too long, in my opinion,” said Bosman, who emphasized that the Netherlands will not contribute to the Reconstruction Fund until the Integrity Chamber is a fact.

“This is the way that a Parliament should function: it has to pressure the government to act in the interest of the people,” said Van Raak. He said the most important thing was now to get the direly needed reconstruction aid going, with a strict control on the money and the safeguarding of the borders. “It doesn’t have to take long. It is good to see that the Kingdom can work if everyone sticks to the agreements.”

St. Maarten and the aftermath of Hurricane Irma also came up during a meeting of the Second Chamber’s Permanent Committee for Kingdom Relations on Tuesday. Member of Parliament (MP) Liesbeth van Tongeren of the green left party GroenLinks mentioned what she called the “hurricane refugees” who left St. Maarten on evacuation flights to the Netherlands.

Van Tongeren said she was made to understand that a considerable number of St. Maarteners have come to the Netherlands. She said that one of the places where they went to was the Bijlmer, also known as Amsterdam South-East. “Is there a plan for these people? Is it a sizable problem?” she asked.