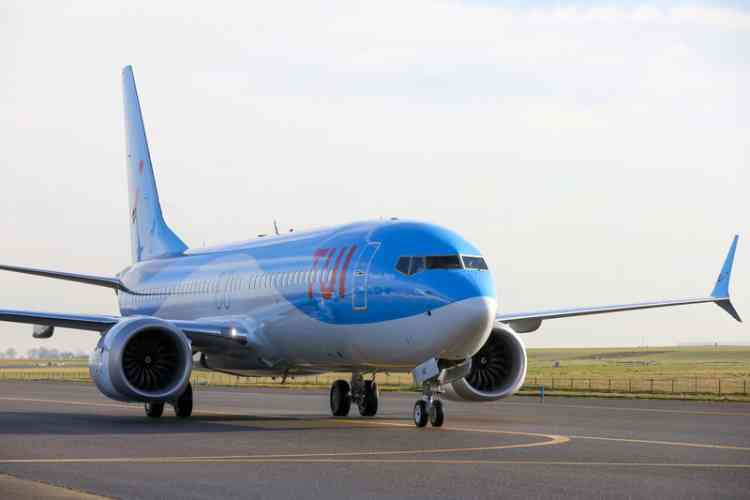 AMSTERDAM–The Netherlands has become the latest country to close its airspace to the Boeing 737 MAX 8 – the type of plane which crashed in Ethiopia on the weekend, killing all 157 people on board.

Earlier on Tuesday, travel group TUI, which has 15 Boeing 737 MAX 8s, three of which serve the Netherlands, said it was grounding the planes pending safety checks.

Britain, Germany, France, Ireland, Malaysia and Australia are among the countries which have either banned the plane from its airspace or said it will not permit the Boeing to take off and land on its territory.

Boeing said in a statement on Tuesday it has “complete confidence” in the 737 MAX’s safety and that “given the information available at the moment, there is no reason for new instructions to airlines.”