Home Local News The new location of the Tourism Bureau near the entrance to Fort... 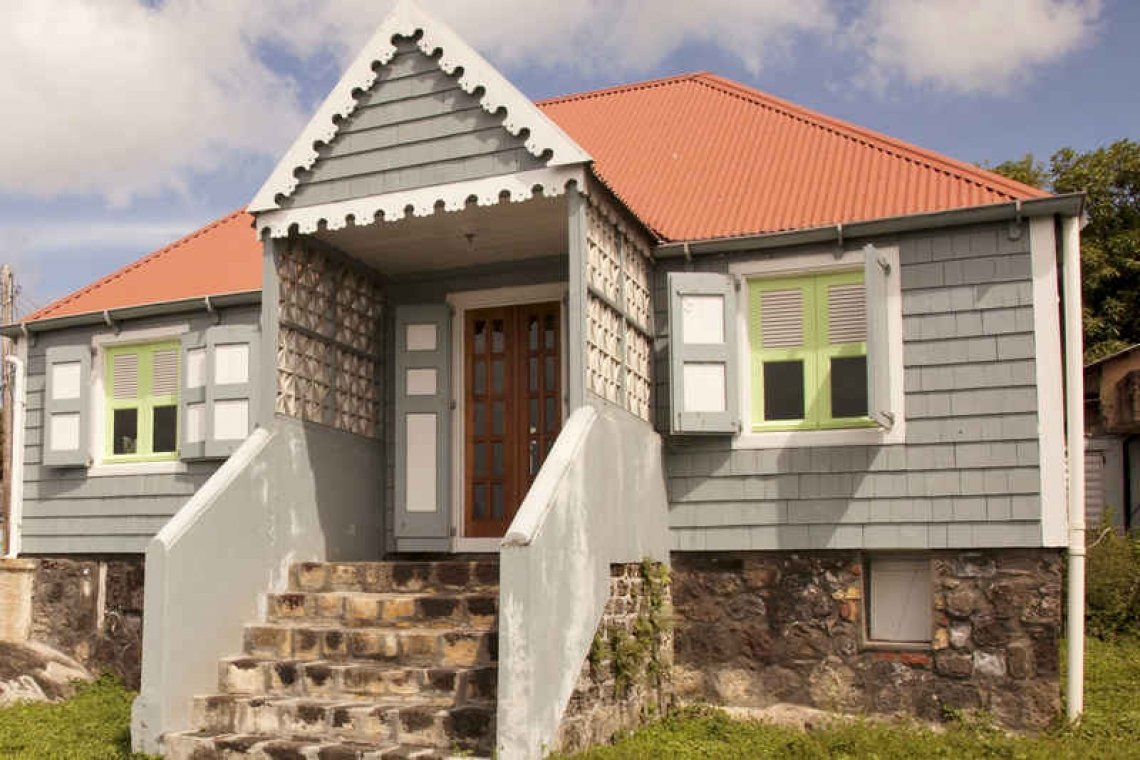 ST. EUSTATIUS–St. Eustatius Tourism Development Foundation (STDF) recently moved to its new office in the heart of Oranjestad on Paramiraweg in the grey historical building across from the Roman Catholic Church, near the monument overlooking the Claes Gut. The tourist bureau has been seeking alternative office space since the fire at the former location in Godet House on Kerkweg on May 22.

Public relations officer Teena Lopes said STDF has “continuously and consistently” assembled on a daily basis to plan as a team and with stakeholders to find ways to mitigate the challenges of the current COVID-19 pandemic and to follow up on progress moving forward.

“Despite the unfortunate circumstances, the STDF team’s workflow remained consistent,” said Lopes. “Meetings with government officials and industry partners in the hospitality sector, both locally and regionally, have been ongoing and new projects have been discussed and implemented, such as the staycation and the upcoming Restaurant Week, not to mention the continuous talks about airlift to the island.” Director of Tourism Charles Lindo said there is no official opening date for the new Tourism Bureau office as yet, “however, it is anticipated within the next two weeks.

This is a soft opening to familiarise the general public with the new location.”STDF staff thanked board members and Deputy Government Commissioner Alida Francis for their support and involvement.