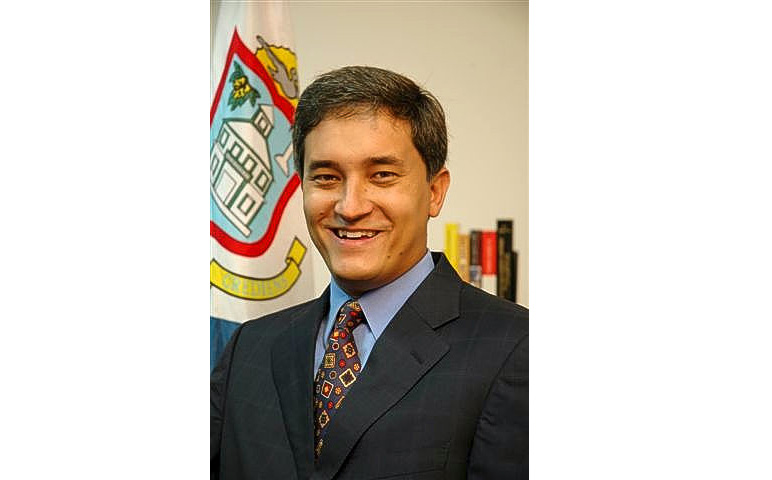 PHILIPSBURG–St. Maarten Heineken Regatta, one of the country’s premier events, is fast approaching and organisers are still waiting on funding from government for promotion and marketing. The reason for “de-funding” has been questioned by United People’s (UP) party leader Member of Parliament (MP) Theo Heyliger.

“This is and has been a defining event for St. Maarten. We are known in the sailing community and, I can add, the party scene for the annual Serious Fun regatta. Just like tourism is neglected by this current coalition, so is this event,” said Heyliger on Monday.

The organisers of the annual regatta have not received any funding from Government since 2014. He said it is regrettable that the people of St. Maarten, who have always been treated to world-class entertainment from international artists free of charge, now have to pay a general admission for the main concert on Sunday, March 5.

“When Government does not live up to its responsibilities the people suffer; events that boost our economy are impacted. It is time for Government via its Finance Minister, in the continued absence of a Tourism Minister, to explain to the people why the promised subsidy has not been paid out for the past three years,” Heyliger said.

The admission fee for March 5’s “Legendary Party” was described by organisers as “a necessary step to ensure the sustainability of the event here in St. Maarten for many years to come.”