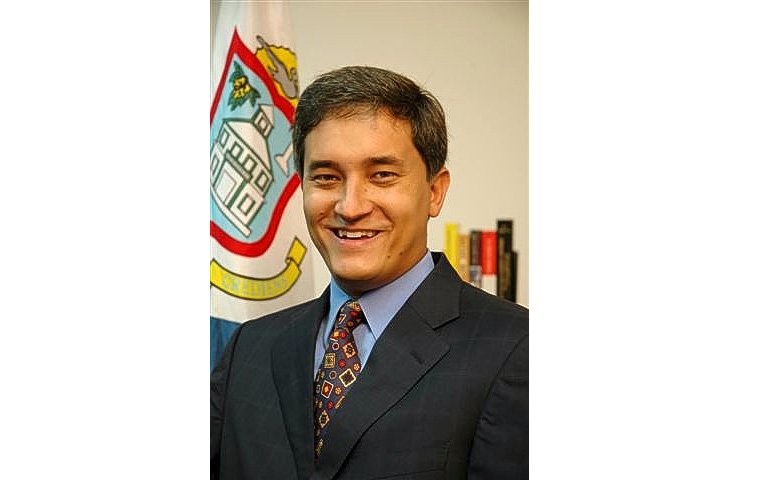 PHILIPSBURG–United People’s (UP) party Member of Parliament (MP) Theo Heyliger wants to meet with the Dutch Government-appointed quartermaster for the integrity chamber. He has submitted his request via the Office of the Dutch Representative in Philipsburg for a sit down with the quartermaster the next time he is in St. Maarten.

“Everyone knows I am no fan of the present Dutch Government and they are no cheerleaders for me, but this appointment of a quartermaster should not be shrugged off. To grow as a country, we have to understand the motives of the people that make far-reaching decisions for us without our voice being heard,” Heyliger said on Monday.

The quartermaster was appointed in January and visited St. Maarten for the first time in middle February. He did not meet with anyone in Government, neither ministers nor civil servants. This stemmed from a letter issued to all civil servants by Acting Prime Minister Rafael Boasman, instructing them not to cooperate with the quartermaster.

“The best way to prepare to face an adversary is to understand who they are and what their line of thought is. It was colonial and authoritative the way the quartermaster was appointed without consultation with St. Maarten. However, it does not take away from the fact that someone has been appointed,” said Heyliger.

To him, the best course of action is to meet with the quartermaster to get to understand his scope of work, and also gauge how much he understands about the way of life and people of our country.

“What is stopping the quartermaster from continuing his plan of action from all the way in Holland? Absolutely nothing. He is planning and getting prepared and we are sitting at home none the wiser,” Heyliger said.

The Dutch Government will continue to push its agenda, he added, pointing out that the former UP-led government had put its support behind the law to establish the integrity chamber. The law was later struck down by the Constitutional Court. “That series of events not only highlighted our commitment to integrity; it also showed the pressures we are put under by outside forces, and how our local checks and balances work and work well,” he said.

On Wednesday, Boasman said his letter instructing civil servants not to cooperate with the quartermaster remains in place, and the gag order will only be lifted when a consensus has been reached by the Governments in St. Maarten and The Hague. “That gag order does not apply to me, as I am not a civil servant. I am a representative of the people,” Heyliger said.

“There was once upon a time that the kingdom believed in dialogue, hopefully the elections in March might get us back to that,” he said.