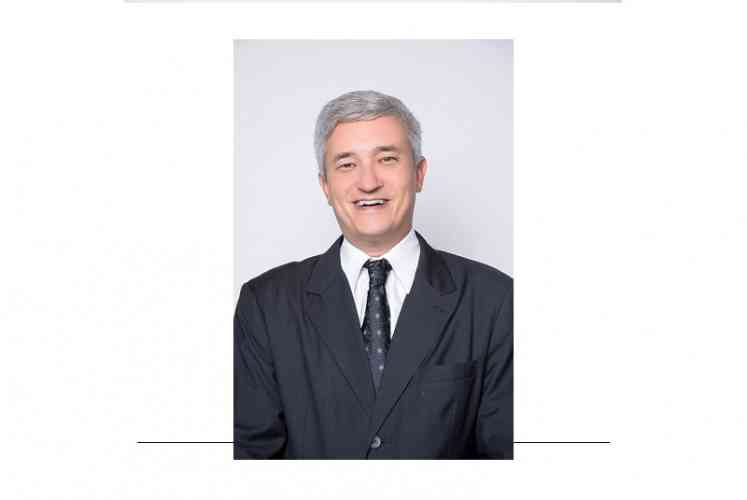 PHILIPSBURG–“I understand the people of St. Maarten are eager to see a new government. However, after many failed attempts at keeping a government intact, I think it’s time to make sure that the ideologies of parties that will form a coalition fit each other,” said United Democrats (UD) leader Member of Parliament Theo Heyliger on Thursday.

Almost three weeks after the February 26 snap election, the country still awaits word about which of the four parties that gained seats in what is to be the country’s fourth Parliament will coalesce to form a new government.
UD earned seven seats in the incoming Parliament, one short of a full majority.
Heyliger said, “Clear and concise action points – jobs, housing, the economy and others – need to be agreed upon by parties willing to form a strong and lasting government. St. Maarten must have stability to assure a future of economic growth and recovery in all sectors.”

Going forward, the country must be able to hold Ministers “accountable for all their actions. We cannot have Ministers who go in and just do as they please. They must follow the governing programme set by the coalition. No more kingdoms and walls,” he said.
He further stated that a report card per minister must be implemented for the people to track the progress made by the appointed ministers and they must hear from their MPs.
“The needs of the country must far outweigh the needs of the individual. This is why we need a truly transparent programme from which we all must work and be guided by,” he said.

Heyliger said he and his party are not going to rush into any situation that could continue the instability of the past almost eight years. “I will not be painted into a corner. The people have clearly shown that they have respect for me and expect things to happen. I intend to make sure that happens. A bit greyer and wiser,” he said.

Governor Eugene Holiday has had meetings this week with party representatives on the way forward in governing the country. His meetings follow the presentation of the informateurs’ report about the best options for a coalition that could last the full governing term of four years.