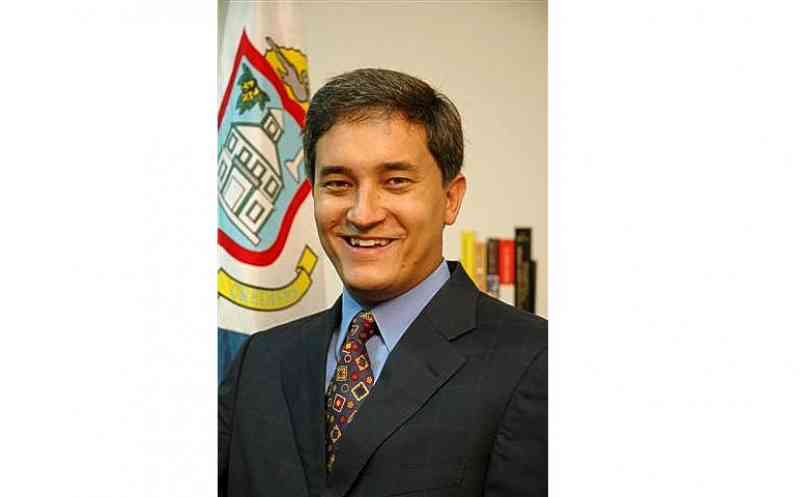 PHILIPSBURG–The United Democrats party is seeking to form a stable, solid and lasting coalition that will properly serve the people of St. Maarten for the full four-year governing period without switches and early elections, said party leader Member of Parliament (MP) Theo Heyliger on Thursday.

Heyliger said, “I have told the Governor that the United Democrats will work with the informateurs in getting to a stable government for the country.”

Governor Eugene Holiday has appointed two informateurs – Ombudsman Nilda Arduin and Council of Advice member former banker Jan Beaujon – to explore which of the four parties that earned seats in Parliament are willing to form a stable government.

None of the parties gained a full majority of eight of the 15 seats in Parliament in Monday’s snap election. United Democrats came close with seven seats. However, it needs to coalesce with either the one-seat St. Maarten Christian Party, two-seat United St. Maarten Party or five-seat National Alliance to form a government.

“We are a party that works in the best Interest of our country and her people. We are prepared to be patient to form the right coalition,” Heyliger said. “Experience has proven that rushed relationships are unhealthy for the country and at this juncture, when rebuilding and reboosting the economy are so critical, nothing should be left to chance.
“We hope that the other parties respect the fact that the people of St. Maarten want to see the United Democrats in government. We also look for political maturity to guide the process that must have as its goal the betterment of the lives of the people.”

The St. Maarten people have endured a lot in the past half-year since Hurricane Irma on September 6, 2017. “First, we all faced Irma, then the upheaval in her aftermath and a gruelling election no one wanted. Let us bear in mind the one thing the people were clear about – they want a stable government regardless of the party they supported. As their representatives, we are charged with making very sure they are delivered stability,” he said.

The responsibility to put to gather a strong, stable and lasting government is one Heyliger said he takes extremely seriously. “Once again the people of St. Maarten have given me the largest number of votes and I intend to not disappoint them by rushing into any coalition unless it has all the elements of a lasting one formed by people who are committed to this country,” he said.