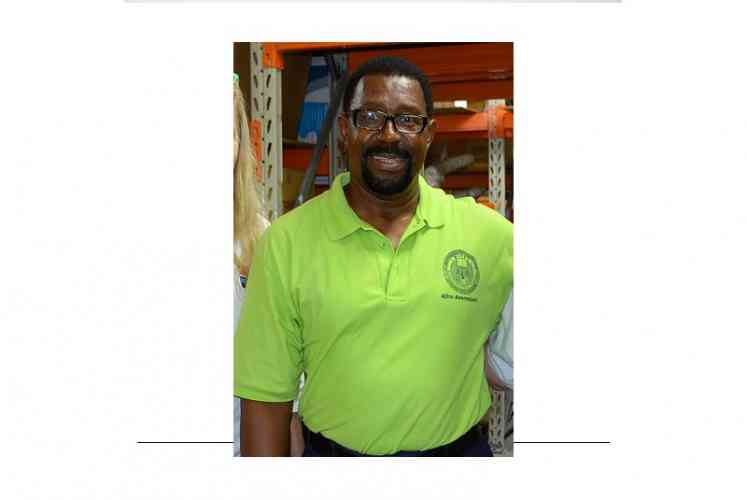 ~ No decisions until committee in place ~

PHILIPSBURG–Workers Institute for Organised Labour (WIFOL) is calling on Labour Minister Emil Lee to urgently establish a functioning dismissal committee and says no decision on termination requests should be made until such a committee is in place.

The union is also calling on Lee to ensure that the office of the mediator is functioning in the manner in which it should, as in the opinion of the union this has not been happening.
WIFOL President Theophilus Thompson says the Labour Office has not had a functioning dismissal committee “for some time now,” which he says is negatively affecting the process, especially when it comes to workers. “The dismissal committee should be up and running or all requests for termination should be put on hold until the committee is in place and is in full functioning capacity,” he said.

In explaining the process, Thompson said companies that wish to terminate the services of workers, retrench or downsize should submit a request to the Labour Office. Companies whose workers are unionised, should inform the union of their intention.
Once the request reaches the Labour Office, the employer and employee should be called in and their information taken. This information is analysed and should be forwarded to the dismissal committee, which Thompson said would undergo the same “interrogation procedure.” He said the committee goes more in-depth in its work.

With no functioning dismissal committee in place, Thompson says, persons in the Ministry are conducting what he refers to as the interrogation procedure of employers and employees themselves, and give their advice to the Ministry’s Secretary-General, who signs off on the request.

“The non-presence of a dismissal committee [is affecting the process – Ed.]. The committee would go into a more detailed interrogation of employer and employee on the justification of the request to terminate. The employer has to show tangible proof of the need to terminate the employee – not just say they are losing income. … We all know at this time [after the hurricanes – Ed.] that turnover is not at the same level. In everything there is a slow and high season, but this is no reason to terminate,” Thompson contended.
He said that while Labour Office staffers would collect information, the dismissal committee has “extraordinary leverage” to request and demand information from employers to substantiate their requests. “It should not just be the employer giving information to back up their request …, but because that is not the competency of the person at the department to go into detail, which the committee can do, is why we insist that the committee be put in place,” Thompson said.

He said the union has noticed that some employers are using the September 2017 hurricanes as reasons to get rid of their senior and unionised workers, but he stressed that every worker has a right to be organised and a right to collective bargaining, and the actions of employers are wrong. In cases of downsizing, he said there are already established procedures in place, such as last in, first out.

In elaborating on the matter of the mediator, Thompson said the mediator’s role “is crucial at this time of crisis” in the country as the mediator can call in employers and question them on the status of their business and their employees and find out how they can assist in minimising employees suffering losses, etc.

“Again, in our opinion, this is a reality that is not happening. Again I am calling on the Minister to make sure that the Office of the Mediator in the law and in their authority of that entity that they function accordingly. That would minimise a lot of hardship, discomfort and potential industrial unrest which, as unions, we have been able to minimise so far, but the days are coming and unless those two entities in the Ministry [of Labour – Ed.] function optimally, then we will have more challenging days ahead.”

He said that while three mediators had been appointed some time back, there is a lot of room for appointment. The mediator, he said, needs to have proper legal knowledge of local laws as well as of international treaties and conventions on industrial relations and workers’ rights. “We have the laws, but we need persons to function with proper knowledge of those laws,” he said.