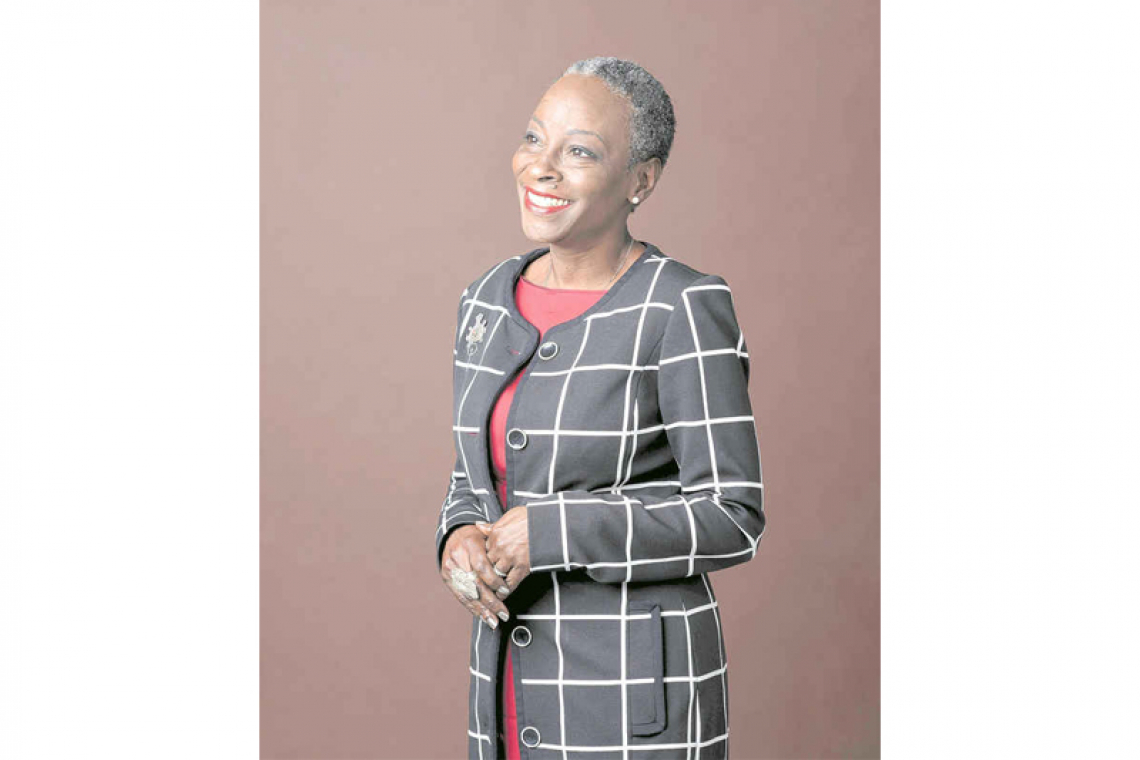 THE HAGUE–Three persons of Dutch Caribbean descent will be “pushing” the slate of the Democratic Party D66 in the upcoming Dutch parliamentary elections. One of them is a born St. Maartener with St. Eustatius roots: Thomas Hellebrand.

Hellebrand, number 72 on the D66 slate in Bonaire, St. Eustatius and Saba, is joined by two other Dutch Caribbean candidates: Dylan Romeo (#73) and Jurenne Hooi (the anchor at #74). Higher up on the slate, at number 20, is Jorien Wuite from St. Maarten.

Hellebrand, Romeo and Hooi will support the slate of D66 party leader Sigrid Kaag during the elections on March 15, 16 and 17. “I am looking forward to working with this team. We have outstanding candidates – people with experience in education, healthcare, Europe; people with know-how about economics, climate and sustainability and the legal system. Thomas, Dylan and Jurenne complete that list,” said Kaag in a press release on Friday.

Hellebrand (1995) was born in St. Maarten of a Statia mother. He studied public administration in the Netherlands, became a board member of the Young Democrats and is now working in Brussels.

“My heart is still in St. Maarten, the people and the island. That is why I am list pusher for D66, because this party wants to build a strong, inclusive future for all generations in the entire kingdom, by, for example, reducing financial obstructions for Caribbean students to study in the Netherlands,” Hellebrand said.

“D66 wants to invest in the Caribbean culture through a cultural heritage fund and a stimulation regulation for cooperation and creative innovation between artists and the creative industry. I find that important, so our culture is manifested strongly in the world,” said Romeo.

Curaçao-born Hooi (1965) has a long, impressive career in healthcare, youth and social care and in Amsterdam. She focuses on persons of Dutch Caribbean descent and assists them in facing their mental, social and financial challenges. She plays an active role in poverty eradication and promoting of equal opportunities. She is the chairperson of the Mental Health Caribbean (MHC) supervisory board.

“D66 wants to combat restrictions on freedom that cause deprivation and poverty, by arranging for people to have equal opportunities every day – at home, on the street, at school and on the job; because it shouldn’t matter where you come from, but where you want to go. That is what D66 stands for, and that is why I am list pusher to support the team of Sigrid Kaag,” said Hooi.