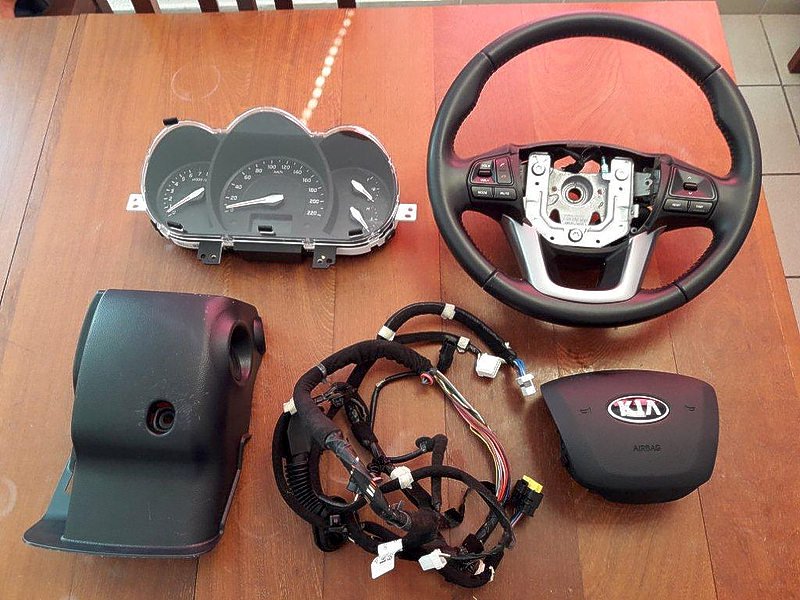 MARIGOT–The court in Marigot sentenced three individuals on Wednesday for their roles in stealing car parts. They were caught red-handed in Grand Case by a Gendarmerie patrol.

All three defendants had the same age of 21 years. Two were born in St. Martin and one was from the Dominican Republic. Kalvin Nolasco from St. Martin received a three-month suspended prison sentence for two instances of aggravated theft committed between November 7 and November 24.

Maicol Peralta from the Dominican Republic received a six-month suspended prison sentence for two instances of aggravated theft committed between November 7 and November 24.

The third defendant, Teddy Webster from St. Martin, already well known to the justice system for breaking the terms of a previous suspended sentence, and said to be the organizer, received 12 months in prison plus four months “révocation” and was transferred straight away to serve his sentence in Baie Mahault prison, Guadeloupe.

He was charged with two instances of aggravated thefts as a repeat offender, committed between November 7 and November 24.

He was also charged with receipt of stolen goods as a repeat offender in the period August 7 to November 24. In addition, he was charged for driving a vehicle without a driver’s license and without insurance on November 24.