Home Local News Timeline of events that are about to happen. 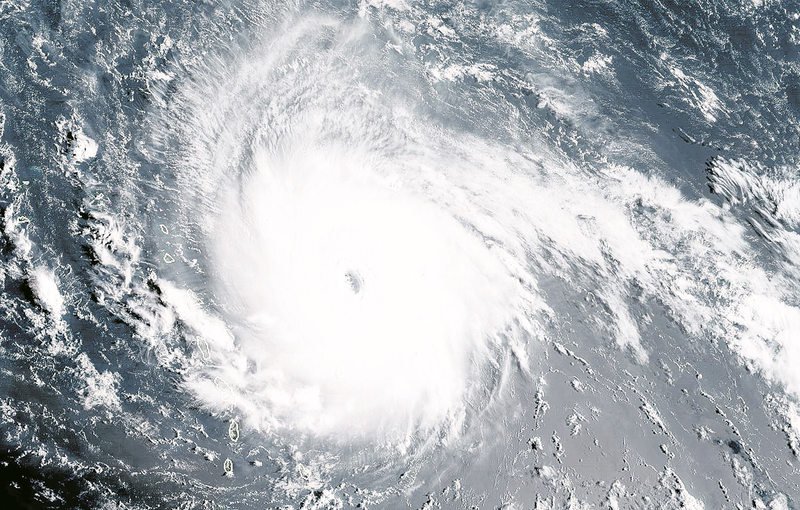 Currently at 14mph and taking into account using what NOAA says the direction will be and the Predicted Plots, we will start feeling the effects of Tropical Storm force winds in the next 12 hrs and 20 minutes.

This is approximately around 4am.   From the onset of this wind forces will continue to rise for approximately 1 1/2 hours to Full 185mph Hurricane force winds, which will last approximately 45 minutes to an hour at its current speed of 14 miles per hour.

We will then experience the Full Eye clarity for approximately 45 minutes of dead Calm, before winds switch to the opposite direction as the other side of the eyewall approaches, for another 45 minutes to an hour of hurricane force winds.

The winds on the Southeastern Quadrant of Irma is no where as strong as the northern side so this should not be as bad as entering but will last the same amount of time.

After that exit Hurricane winds of 45 minutes to an hour, will be another 1 1/2 to 2 hours of mostly Rain and Tropical storm force winds .

Entire ordeal will last from beginning to end approx 7 hours max given the current forward speed.

The Graph below shows the current track predicted.  As you can see it will be a direct hit over St. Maarten and Anguilla.  There is no getting away from that.

The RED dot is the Center

The Yellow Ring around is the extent of the Tropical Force winds (45mph to 74mph)  higher as you go more inwards towards the ORANGE ring.

By midday things should be ok to Venture outside (Again based on the current foward speed, if it slows down things will take longer, if it speeds up, things will go faster.)