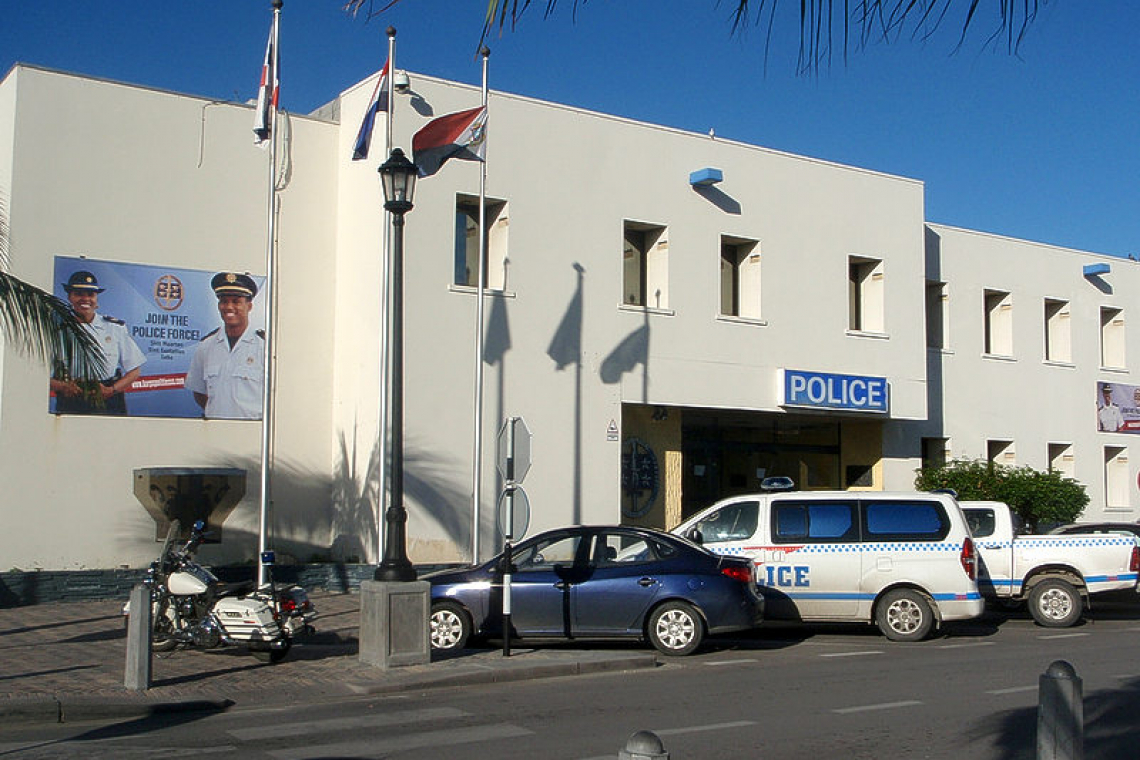 DUTCH QUARTER–A two-year-old boy had to be admitted to the hospital’s intensive care unit on Friday, November 13, after he ingested an unknown quantity of illegal narcotics. His mother C.D.C. was arrested the next day for negligence.

The boy’s parents took the sick toddler to St. Maarten Medical Center (SMMC) on Friday. The police were called after medical practitioners discovered that the child had probably ingested drugs.

The toddler was still alive as of Tuesday evening, but his exact medical condition could not be ascertained. Police have not disclosed the type of narcotics involved in this incident.

After a short investigation, the Prosecutor’s Office ordered the mother’s arrest. Police arrested C. at her home in the Dutch Quarter area around 1:00pm Saturday. She was taken to the Philipsburg police station, where she is being held for questioning.