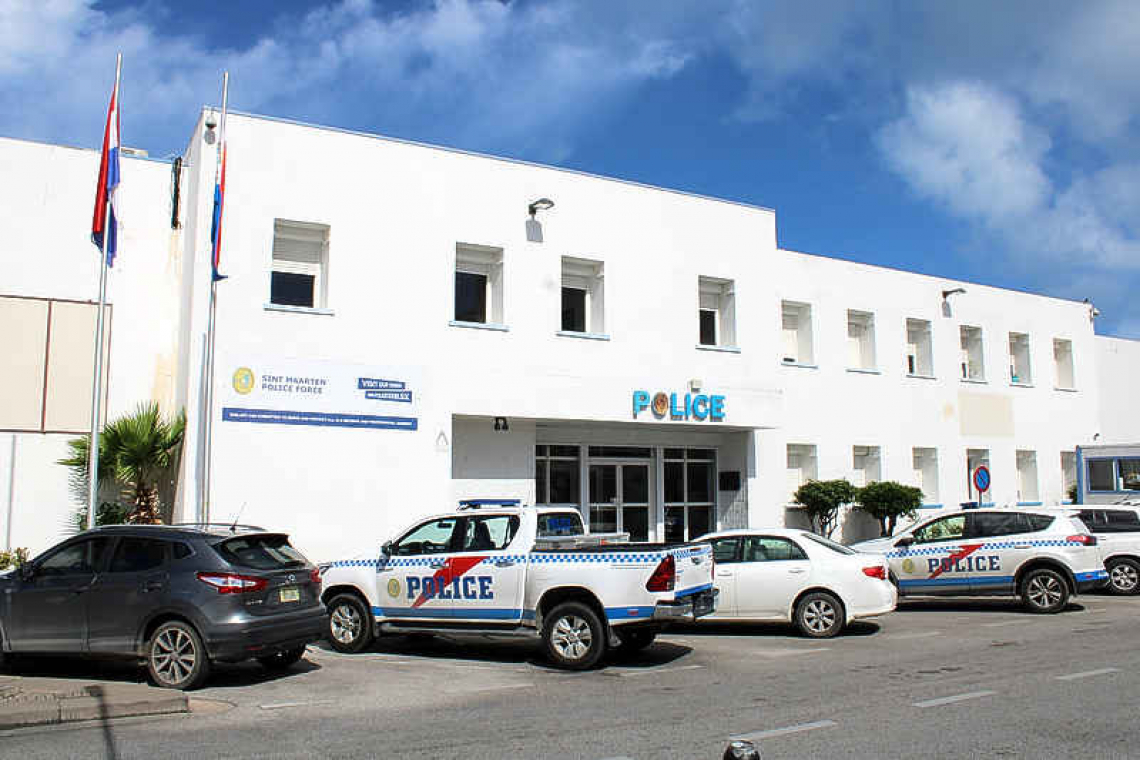 PHILIPSBURG–Police are searching for a scooter rider who put a three-year-old child on his seat and drove off while the mother of the child was inside a restaurant. As he drove off, the man lost control and fell with the child on the pavement.

The incident happened in Dutch Quarter on Friday, July 16. Around 8:00pm the mother and child were at a restaurant. Without the mother noticing, the child walked out or was taken outside. The scooter rider, who is an acquaintance of the mother, lifted the child and put him in the saddle.

When the man tried to drive away with the child, he lost control of the scooter. He slipped and ended up on the ground. The driver got up, climbed back on his scooter, and drove off. He left the toddler on the ground.

The child had injured his head during the fall and suffered abrasions to his hands and feet. He was treated by paramedics at the scene.

The culprit is known by police and is urged to report to the police station in Philipsburg as soon as possible.