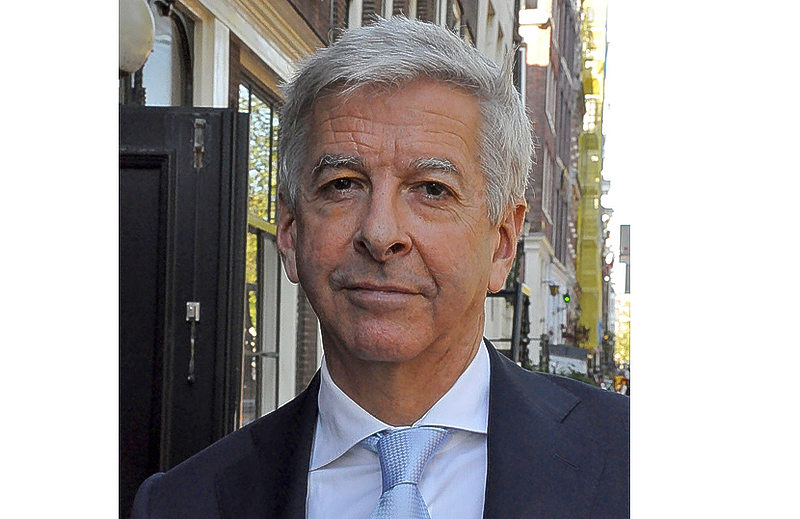 THE HAGUE–Dutch Minister of Home Affairs and Kingdom Relations Ronald Plasterk plans to have a high-ranking Dutch civil servant appointed as the new interim Island Governor of St. Eustatius.

The Daily Herald has understood that the delegation of the First and Second Chambers of the Dutch Parliament that participated at the Inter-Parliamentary Consultation of the Kingdom IPKO in Curaçao last week sent a letter to Minister Plasterk to express concerns about this pending appointment.

In the letter, which has not been made public, the Dutch Parliamentarians posed a number of critical questions and requested clarity on the reported appointment of a high-ranking civil servant whose name was not mentioned.

The Dutch Parliament would like to see the appointment of a person from the Netherlands who has ample knowledge of the workings of a local administration, someone who has sufficient affinity with Statia and who has an impeccable record – and by no means a civil servant as the Minister is planning.

Plasterk reportedly confirmed in his written reply this week that there was indeed a candidate, a person with extensive experience with the Caribbean Netherlands islands and with the Ministries in The Hague. He did not mention the candidate’s name.

During a debate with Plasterk on December 15 last year, Members of the Second Chamber André Bosman of the liberal democratic VVD party and Roelof van Laar of the Labour Party PvdA had urged the Minister to find an experienced candidate with ample knowledge of running a local government – for example, a (retired) mayor – who had the capacity to break the impasse on the island.

“The real problem in St. Eustatius is the lack of administrative capacity. Things must be turned around in St. Eustatius on the level of government. That is why you need someone with experience in that field. As such, appointing a civil servant is not the solution,” Bosman told this newspaper.

Van Laar did not want to comment and referred to the December 15, 2016, debate with the Minister. When asked for a reaction, Statia Island Council Member Koos Sneek of the Democratic Party (DP) said he agreed with the Dutch Parliament that the appointed person should preferably be someone with experience on the level of local government.

The issue was discussed in a meeting of the First Chamber’s Permanent Committee for Kingdom Relations on Tuesday along the line of the debate with the Minister in the Second Chamber on December 15, said Committee Chairman Ruard Ganzevoort of the green left party GroenLinks. The matter has been put on the agenda of the next procedural meeting of the Second Chamber’s Permanent Committee for Kingdom Relations on January 25.

During the debate on December 15, Plasterk stated that together with Kingdom Government Representative for the Caribbean Netherlands Gilbert Isabella he was looking for a temporary Island Governor for a period of one or two years. He shared his concerns about the Statia Government, the financial situation, and assured that this matter had his personal attention.

The position of Island Governor has been vacant since Gerald Berkel resigned in April 2016 following a Statia Island Council motion of no confidence. Isabella made use of his authority to appoint an interim Island Governor in the person of Julian Woodley for a year or so.

Over the summer, the Dutch Government started the official procedure to look for a new Island Governor. That search has yielded insufficient result so far. Regulations prescribe that the Island Council has to be heard prior to the appointment of a new interim Island Governor by the Kingdom Government Representative. This newspaper understood that this will happen very shortly.