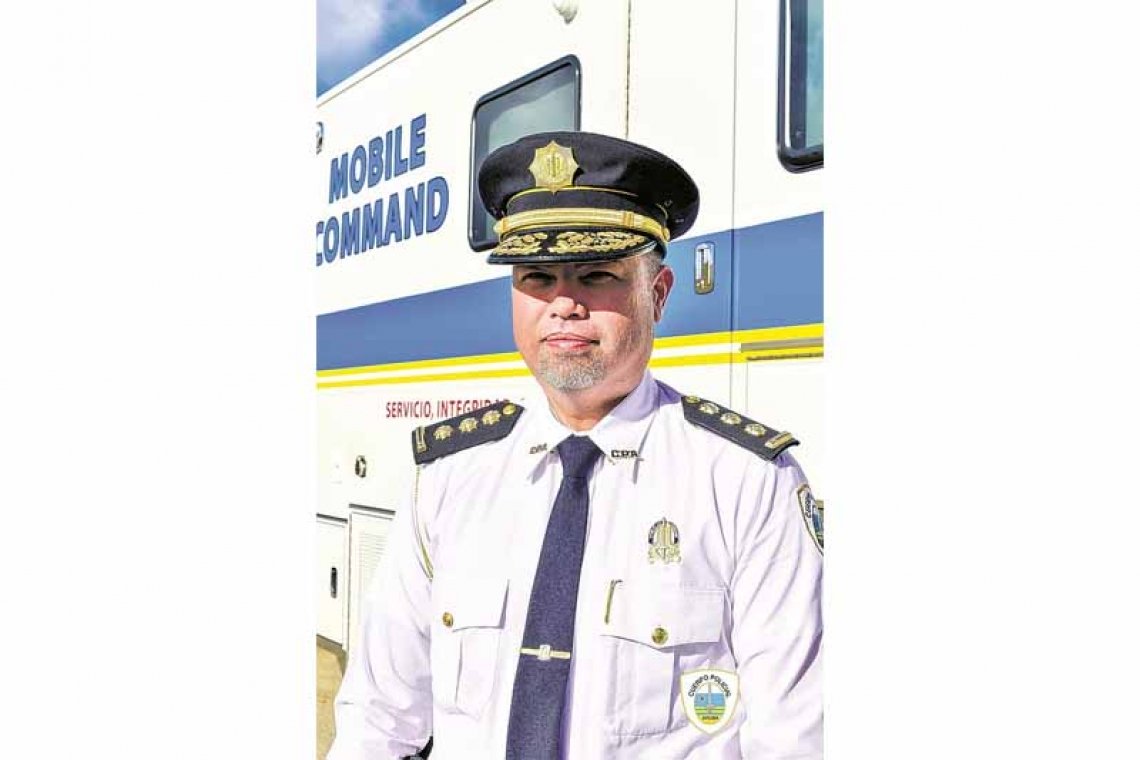 Deputy Commissioner Vanesa Tjon-Kock, spouse of MEP faction leader in Parliament Rocco Tjon, was appointed acting chief while a committee is to recruit a successor. No reason for the abrupt change was given, but Hoo denied having insisted on not exempting media workers from the coronavirus-related curfew, which led to quite some commotion. According to him, it is quite the contrary and he was the only one who signed in favour, “but now they are trying to throw me under the bus”. Aruba currently has 12 confirmed COVID-19 cases after three were added on Monday, two of whom got infected locally while one came from Colombia.