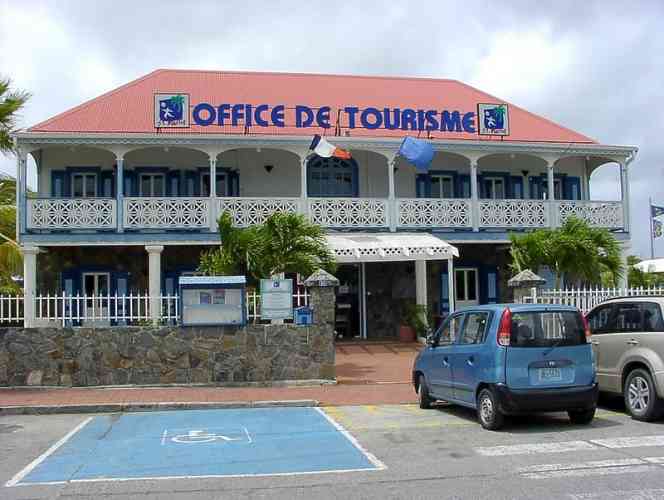 POND ISLAND–After years of going it alone and pursuing different approaches to the island’s main economic driver, tourism, governments of both sides of the island are seeking to get on the same page.

Tourism and Economic Affairs Minister Cornelius de Weever announced on Wednesday that a memorandum of understanding will be signed with the French side soon, paving the way for the creation of a joint tourism master plan.

Called the “One Island Cooperation,” this joint master plan will be the first of its kind for the dual-administration island. The two sides had cooperated in the past with tourism promotion such as having a joint tourism bureau in New York City in the early 2000s, but no joint strategic planning was ever pursued until now.

This latest cooperation approach by the current government follows the resumption of cross-border cooperation two weeks ago after a 14-month freeze imposed by the former National Alliance-led government.

“Combining our limited resources, especially during this time only makes sense,” De Weever said in the Council of Ministers press briefing.