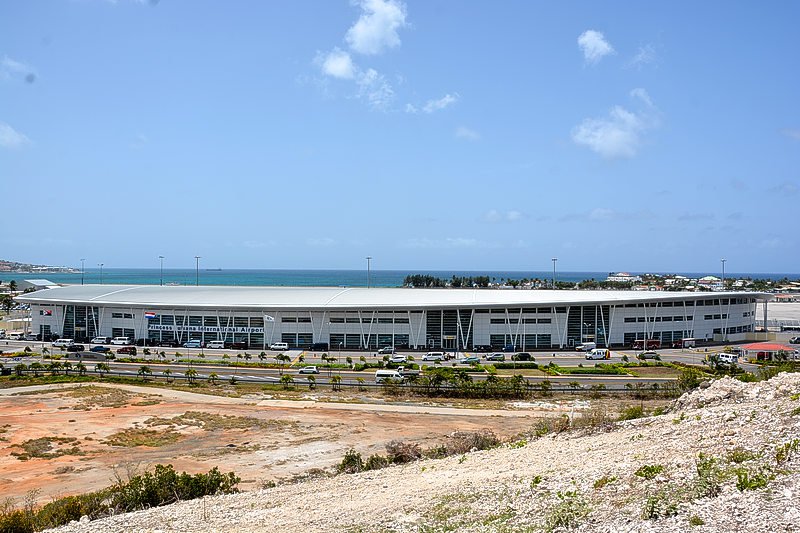 The campaign consists of a full spread in iFly KLM Magazine, an online publication of KLM, and it includes a “Little Secrets” video of St. Maarten.

iFly Magazine is produced by Born05, an award-winning creative agency that delivers inspirational travel stories from around the world.

KLM began direct weekly flights to St. Maarten from Amsterdam in October 2016 without the stop in Curaçao on the return flight, which saves passengers about four hours and 20 minutes in travelling time. This new service is operated with an Airbus 331-200 with room for 243 passengers. The new marketing campaign is an effort to ensure that these flights are filled.

Members of the St. Maarten Tourist Bureau hosted and guided the members of Born05 who were in St. Maarten in December 2016 to shoot the Little Secrets video, which features popular areas, activities and people of the island. The video of St. Maarten can be viewed at

www.iflymagazine.com , which highlights activities such as horseback riding at Lucky Stables and piloting a rhino rides watercraft by Rhino Safari.

Additionally, Maho Beach, Philipsburg, Grand Case and the nightlife in Maho features Sky Beach, Bamboo Bernie’s and Cheri’s Café. Viewers can see Ruby Bute, a prominent artist in St. Maarten, who was interviewed to talk about the essence of St. Maarten and her art, as well as Urmain Dormoy, who talked about the drum band and the cultural aspect of the island.

François from The Original Fat Boy Jimmy’s Kitchen and Grill was also interviewed to talk about his specialty: johnny cake, barbeque chicken and ribs.

The cooperative marketing campaign also contains a sweepstakes component that offers a chance to win a trip to St. Maarten from the Netherlands with KLM. This prize package consists of hotel accommodation at Holland House, a Peak Pond and Snorkel Eco Tour from Seagrape Tours, participation in the 12-Metre Challenge and a trip to Saba, amongst other things. The sweepstakes package can be viewed on iFly Magazine Facebook page where one can enter to participate in the sweepstakes until March 27.

Other components of the cooperative marketing campaign are social media posts in iFly social media channels, a travel inspiration finder page about St. Maarten and a spot in KLM’s inflight entertainment system where the St. Maarten video will be shown in the destination area, all of which are currently active.

“The Benelux market remains an important source market for St. Maarten and to this end Aviareps, a full service marketing firm in the Netherlands, was appointed last year to represent St. Maarten in that market,” it was stated in a press release.

The cooperative marketing campaign with KLM will further enhance Aviareps efforts, which include several B2C and B2B marketing campaigns launched in the Benelux market to promote the island. With Aviareps, KLM and other key trade partners promoting St. Maarten, the island is receiving the needed exposure that is expected to result in an increase in the total number of visitors.