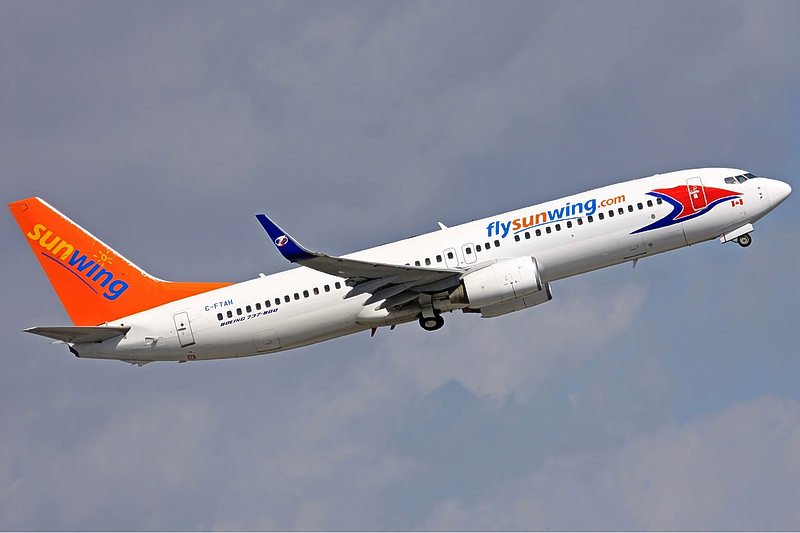 PHILIPSBURG–Minister of Tourism and Economic Affairs Mellissa Arrindell-Doncher announced in a press release on Monday that Government has negotiated a new agreement with Sunwing Vacations/Airlines that will ensure the continuation of four weekly flights and “we will maintain and even expand that crucial airlift out of the Canadian market.”

“The continuation of our partnership depended a lot on parties meeting each other at a mutually beneficial point where St. Maarten could secure the airlift under a financially feasible arrangement. Sunwing in turn would get a little more support in terms of media and marketing support for the flights,” the Minister explained in the press statement.

She said St. Maarten Tourist Bureau Interim Head Rolando Brison had negotiated a proposal with Sunwing that would “commit US $325.000 spread over 2017 and 2018 (a period of 18 months) paid in increments. Sunwing will then match this amount, which is why it’s called a matching cooperative marketing plan.”

The Minister said the proposed amount and incremental payment plan had been accepted by all parties involved and now move towards finalisation by the Council of Ministers.

The strategies to be outlined in the matching cooperative marketing plan are designed to help in generating a greater awareness about the island, ultimately stimulating travel to the island.

Sunwing currently services the destination with four flights weekly. Under the new agreement parties will build towards re-instating a fifth flight which was pulled last year because of a gloomy economic outlook in the Canadian market. “The extra marketing support should go a long way to negate these factors,” the Minister added.

Canada has been a primary source market for St. Maarten for many years now. The Canadian market is traditionally a charter-driven destination to the Caribbean region. The charter flights touch down in St. Maarten on Tuesdays, Thursdays and Saturdays or Sundays. Most Canadians travel to the region for a one-week all-inclusive vacation to get away from their bitter freezing cold winters.

Sunwing has a capacity of 189 seats to St. Maarten year-round from Toronto, Ontario, and Montreal, Quebec, during the summer and the airline adds a flight from Quebec City during the winter.

Sunwing Airlines/Vacations accounted for 50 per cent or 28,347 Canadian visitors to the island in 2016. The 2014 Tourism Exit Survey carried out by the Department of Statistics with the support of the Tourism Department captured the following data regarding the Canadian travellers:

Average length of stay is 8.8 nights on the Southern side of the island.

Average daily expenditure per person is US $81.31 with accommodations and food and beverage being the highest items they spent on.

Average daily expenditure per travel party is US $217.22 with accommodations and food and beverage being the highest items they spent on.

Other carriers that service St. Maarten from Canada are Air Canada, Air Transat, Signature and WestJet, which is the only airline operating with a scheduled/non-seasonal service.