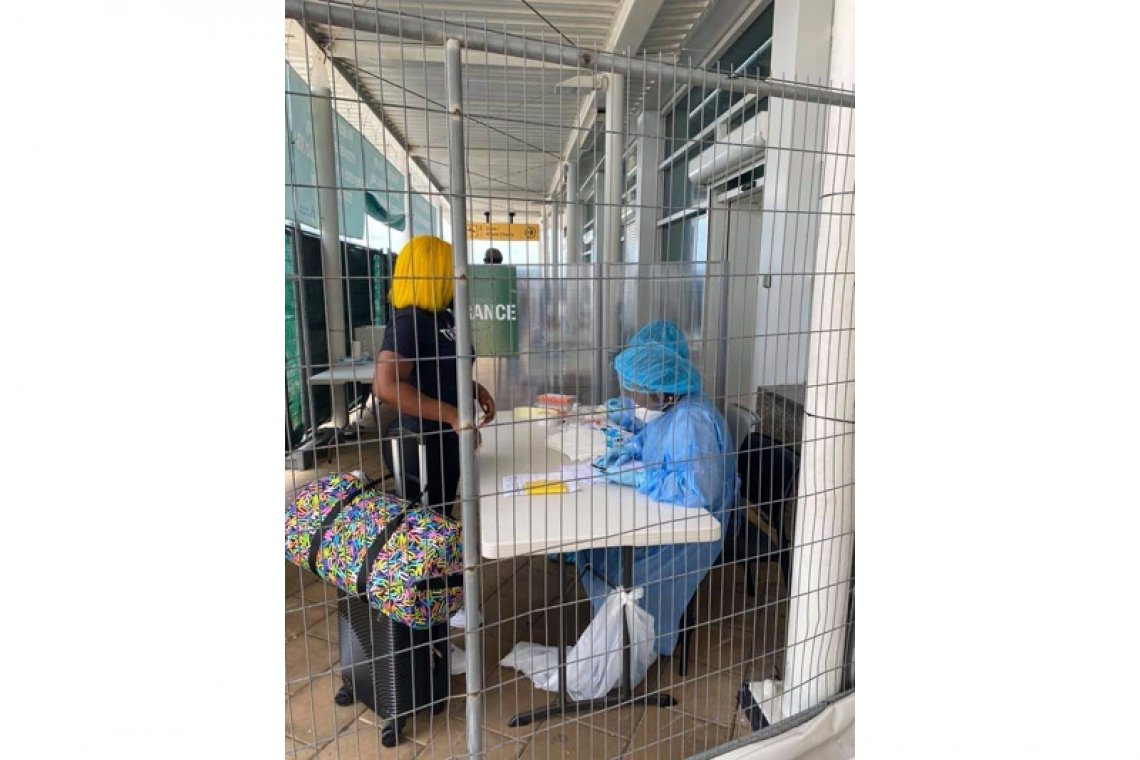 PHILIPSBURG–Many tourists have complained about St. Maarten’s unclear travel and health requirements since the country reopened to the United States (US) on August 1.

US tourists have reported that they have been subjected to coronavirus tests on arrival at Princess Juliana International Airport (PJIA). This has baffled and angered arriving guests who took polymerase chain reaction (PCR) tests within the 72-hour window stipulated by government, only to be told that these tests were not accepted. One tourist couple’s PCR tests were declared invalid at the airport because they were done under emergency use authorisation (EUA), despite the tests being in conformity with the requirements listed on www.stmaartenehas.com, which mandates that the test must be an rt-PCR test obtained from a naso-pharyngeal swab only and performed within 72 hours prior to departure to St. Maarten.

As of press time Monday, both websites that outline government’s entry requirement do not state that tests performed under EUA will not be accepted. The couple, along with about half of their flight, then spent US $125 per test to be tested. Several tourists who were retested at the airport have complained that government should have warned them that they had taken the wrong tests when they submitted their online health declarations.

However, government approved the health declarations despite this, which made it a bitter pill to swallow when told at the airport that they had “not followed correct protocol.” “The government [of St. Maarten – Ed.] spent the time to create informational graphics for us to follow. They listed everything and we followed. Yet we were still penalised.

This is unacceptable and a blatant act of extortion to travellers to collect fees erroneously,” said one tourist. Government said earlier that those tested at the airport must go into quarantine until their results come back negative, and that results would return within a day.

However, tourists have said results have taken as much as four days to come back, saddling them additional cost in room service and taking away from their vacation stays.