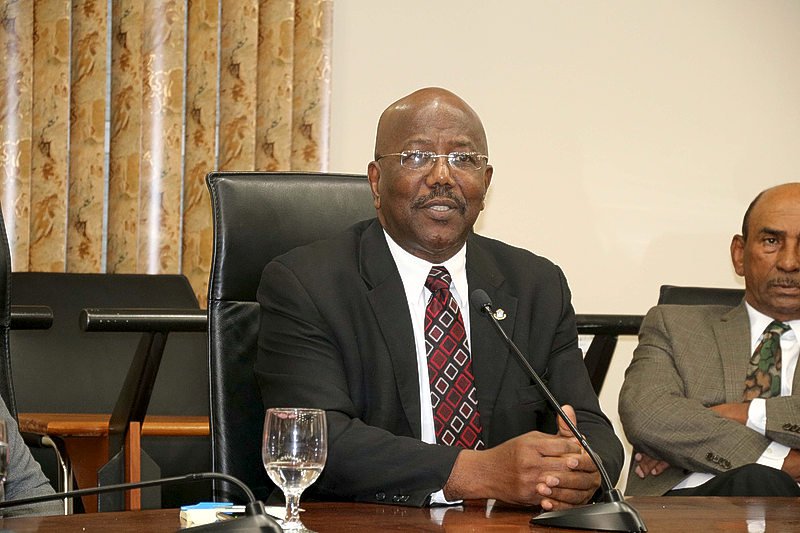 PHILIPSBURG–Businesses in Philipsburg are allowed open on New Year’s Day, Sunday, January 1, 2017. An exemption for businesses in this area only was signed off by Acting Minister of Tourism and Economic Affairs Prime Minister William Marlin.

The exemption was given to cater to cruise passengers who will be in port aboard three scheduled cruise ships on Sunday. Businesses can keep their doors open until 6:30pm.

The exemption is an amendment to the business closure notice published by Government on December 15 that stated all businesses must be closed on January 1, 2017.

All owners who choose to open their businesses on that day must adhere to all labour laws as prescribed for an official public holiday.

Scheduled to be in port are Fred Olsen Cruise Lines’ MS Braemar, Princess Cruises’ Regal Princess and Pullmantur Cruises’ Zenith. Together, the three ships will bring a total of 6,317 passengers to port.

The following businesses are always exempted from closure on official public holidays, under Article 3 of the Law on Shop Closure: pharmacies (where it concerns the sale of medicines and medical products); bars and restaurants; hotels and guesthouses; stores located in hotels, at Princess Juliana International Airport SXM and Dr. A.C. Wathey Cruise and Cargo Facilities; funeral parlours; gas stations; and bakeries selling pastries, milk and milk products.