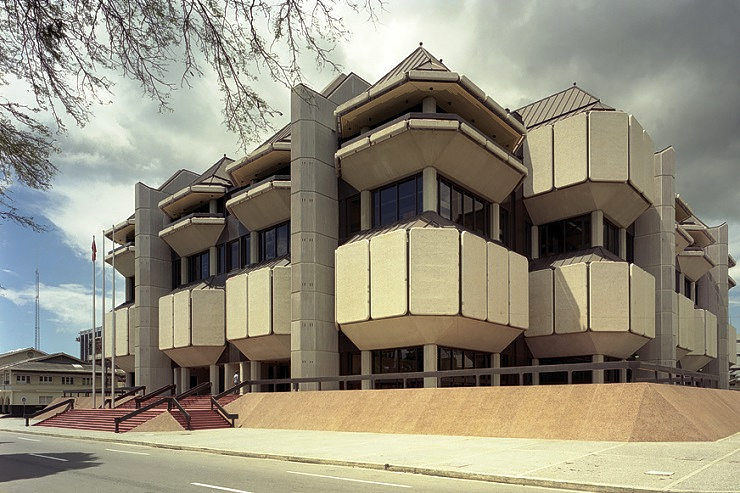 PORT OF SPAIN, Trinidad–The High Court in Trinidad and Tobago has granted orders that categorise 78 entities and individuals as terrorists, preventing them from accessing any of their money. And more could be added to that list.

But the Ministry of the Attorney General and Legal Affairs, which says the list includes both locals and internationals, is mum on their identities.

The Ministry issued a statement Wednesday saying that the day before, Attorney General Faris Al-Rawi had been successful in seven applications filed in the court under the Anti-Terrorism Act, in respect of 75 entities and three individuals, declaring each to be a listed entity and freezing its funds.

These orders bring the total number of local and international individuals and entities currently listed as terrorist entities to 80, following the first successful application in October last year.

“The Ministry is diligently advancing further listings, which are expected to be before the courts shortly, as we continue to work with our local, regional and international partners in furtherance of this shared objective,” the statement said, adding that managing the issue of terrorism is multi-dimensional, involving legislative, intelligence, investigative, operational and judicial elements.

“The successes of the Ministry of the Attorney General and Legal Affairs in implementing the provisions of the Act, together with its work to strengthen the legislative basis, are components of Government’s comprehensive strategy to squarely address the threat of terrorism. The Ministry and Government will continue to press forward with strengthening and enforcing the law in defence of our citizens and in keeping with our commitment to the international community,” it continued.

The development comes as authorities in the twin-island republic await word on nine Trinidad and Tobago nationals who were detained in Turkey on July 27, after the police nabbed a Syrian man suspected of attempting to smuggle them into Syria to join terrorist group ISIS.

National Security Minister Edmund Dillon confirmed in mid-August that the Trinidadians were still being processed by Turkish authorities. ~ Caribbean360 ~