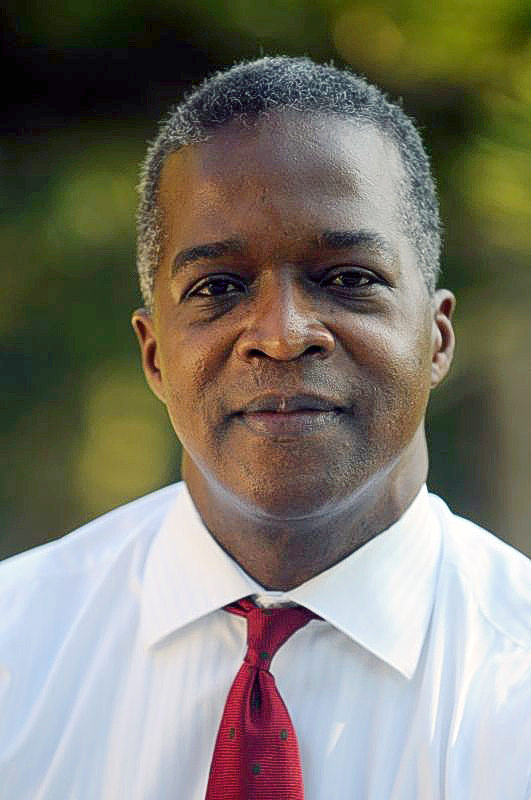 WILLEMSTAD–The case “Sapphire” in which President of the Central Bank of Curaçao and St. Maarten (CBCS) Emsley Tromp is suspected of tax fraud and money laundering is still in full swing, according to spokesman of the Public Prosecutor Norman Serphos.

An office at the enterprise Veeris in Curacao was raided on Thursday. Serphos announced that police searched the office in connection with the Sapphire investigation but nothing was taken.

The investigation started in August last year and Tromp is suspected of tax evasion and money laundering. The bank president remains on holiday in order to avoid a suspension.