Home Local News Tromp: No reason for my suspension 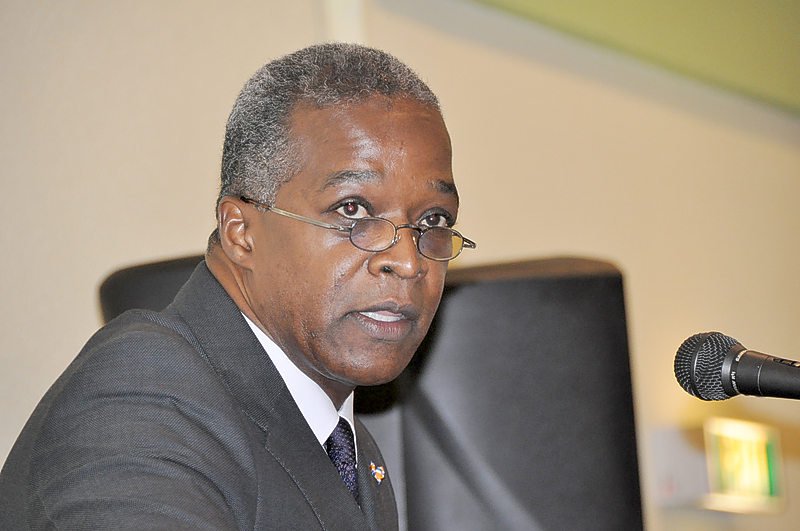 WILLEMSTAD–President of the Central Bank of Curaçao and St. Maarten (CBCS) Emlsey Tromp says his proposed suspension cannot take place and is not necessary either because he went on a leave of absence.

Tromp stated this in a letter to attorney Mayesi Hammoud, who on behalf of Finance Minister Jose Jardim had given the CBCS president 48 hours to react on the   intention to place him on non-active duty.

However, Tromp’s lawyer Mirto Murray maintains that there is no suspension because such a step must first be proposed by the CBCS Supervisory Board. Two of the Board’s three members, Hubert Lopez and Robert Pietersz, consider the measure premature as the tax fraud allegations concern Tromp’s private finances and not his function, while neither was he arrested.

The CBCS president is willing to extend his leave of one month if necessary, and pledged to fully cooperate with the investigation. He intends to stay in Miami during that time except when needed on the island by authorities, and promised not to give any instructions to- nor meddle in the affairs of the Central Bank.

Source: Daily Herald
Tromp: No reason for my suspension