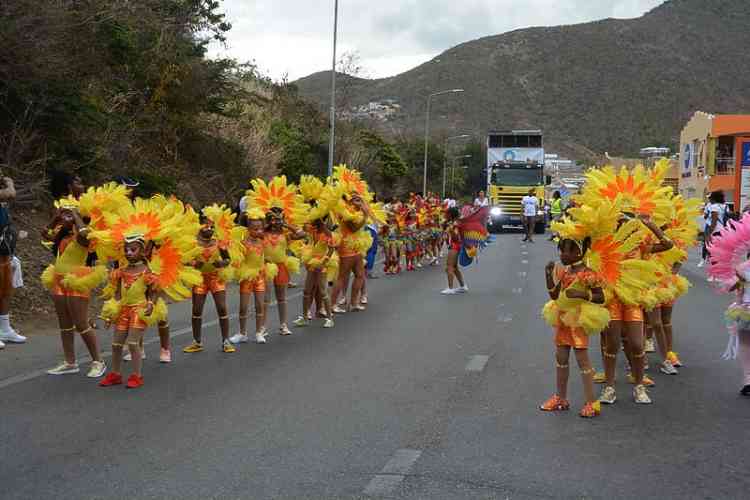 PHILIPSBURG–Tropical Carnival was named Best Troupe for the Children’s Carnival Parade 2019 on Sunday afternoon by a panel of judges. Tropical is led by troupe leader Sade Hodge and displayed massive creativity, coordination and colours through costumes and participants.

This year, the parade was joined by culture troupes on the island.

Hundreds of children participated in the parade, which started at John Cooper/José Lake Sr. Ballpark at 3:00pm. St. Maarten Carnival Development Foundation (SCDF) was happy with the turnout of onlookers and thanked all the troupes for participating in the culture and Carnival children’s parade.

The event ended in front of Carnival Village at 5:30pm.