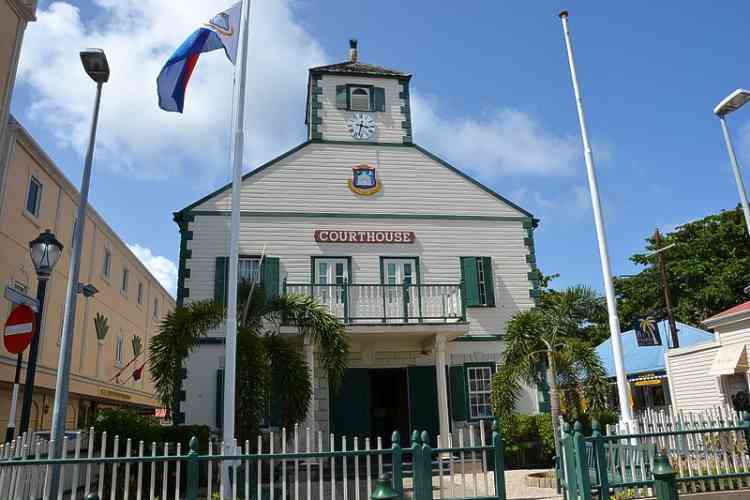 PHILIPSBURG–STC Administration and Management Service NV and Foundation Escrow STC’s directors Corinne de Tullio-Stamm and Jodi Lynn Garner were found guilty by the Court of First Instance on Thursday of violation of the Ordinance on Unusual Transactions.

The Court found it proven that the two STC directors had failed to report three unusual financial transactions to the Unusual Transactions Reporting Centre MOT in Curaçao in July and August 2011 and August 2017.

Eight transactions were mentioned in the indictments, involving the total amount of approximately US $2.5 million, but only three of these were found proven.

For these crimes, the STC directors both sentenced to conditional fines of NAf. 10,000 and 80 hours of community service, on two years’ probation.

STC Administration and Escrow STC were sentenced to conditional fines of NAf. 10,000 and NAf. 3,500 respectively.

In connection with a conviction in May 2016 on similar charges, De Tullio-Stamm and Garner were each ordered to pay a NAf. 10,000 fine for reoffending during the probation period.

The Prosecutor’s Office had demanded community service and NAf. 15,000 fines for both suspects and fines for the two companies.

The Court held it against the defendants that they had failed to report unusual financial transactions and in doing so had deprived the government of the possibility of gaining insight into financial flows that could indicate crime and of detecting the underlying criminal offences, while the social damage caused by criminal offences is considerable.

The Judge said the defendants had disregarded their responsibility in guaranteeing a correct payment system.

Among the transactions that were found proven were those made in July and August 2011 on behalf of suspect in the Larimar case R.M. These concerned two payments of $300,000 in total from Caribbean Advice and Consultancy (CAC) Ltd. in the Isle of Man to Caribbean Real Estate/Re/Max in Anguilla for the purchase of Mullen property in Red Pond Estate, allegedly on behalf of St. Maarten politician Theodore Heyliger.

Investigators searched the STC office and listening devices were placed. On June 10, 2017, they listened in on a conversation between the two directors during which De Tullio-Stamm reportedly said to Garner, “They are looking for the CAC file. … If they find it, all is there, all the contracts about the causeway, all the invoices. It was a payoff to Theo for the causeway.”

Based on this conversation, the Court concluded that suspects had reason to believe that these transactions were made in connection with money-laundering.

The Judge deduced this in particular from the fact that the two women had discussed that it was R.M.’s payoff for the causeway to Heyliger, that it was not the intention to put Heyliger’s name on it, and that it was not desirable that the police find the documents, including the payment order to the company on The Isle of Man.

De Tullio-Stamm and STC were also suspected of having destroyed or hidden evidence requested by the Anti-Corruption Taskforce TBO and the Kingdom Detective Cooperation Team RST in 2017.

The Court did not find this charge proven. “Although the conduct of the accused at least raises questions about the sincerity of their intentions, the Court cannot establish on the basis of the evidence that the accused acted with the intention of covering up any crime committed by R.M., or to prevent or thwart the investigation or prosecution,” the Judge stated in the verdict.

Attorneys Monique and Bert Hofman had pleaded for their clients’ full acquittal. They claimed the STC directors “had integrity” and “were meticulous,” and they were critical of the method of operations and the poor accessibility of the Financial Intelligence Unit (FIU) pertaining to the reporting of unusual financial transactions.

“If the administrative office had timely reported the unusual transaction to the FIU, this fraud would have been brought to the attention of the judicial partners much earlier.

“This could have prevented further fraud and corruption and possibly saved Country St. Maarten a substantial amount of money,” the Prosecutor’s Office, the Anti-Corruption Taskforce TBO, the Kingdom Detectives Cooperation Team RST and the FIU, which have been working on this case in close collaboration, said Thursday in a joint statement.

“Persons obliged to report, such as administration and trust offices, but also banks, jewellers, car dealers, brokers and civil-law notaries are obliged to conduct customer due diligence and report unusual transactions to the FIU. If on purpose they do not do this, they are guilty of a crime.

“For example, there is an unusual transaction when there is an indication that money laundering is involved, or when a transaction involves an amount in excess of a limit set by the government.

“Reporting unusual transactions and conducting customer due diligence are important pillars in combating money-laundering and terrorism-financing. The reports of unusual transactions are essential in making it as difficult as possible for criminals to bring money from the underworld to the upperworld.”

The Prosecutor’s Office and the FIU work closely together in the Non-Reporters Project to improve compliance with the obligation to report. One of the current points of attention is to have all persons in St. Maarten who are obliged to report unusual financial transactions registered with the FIU. 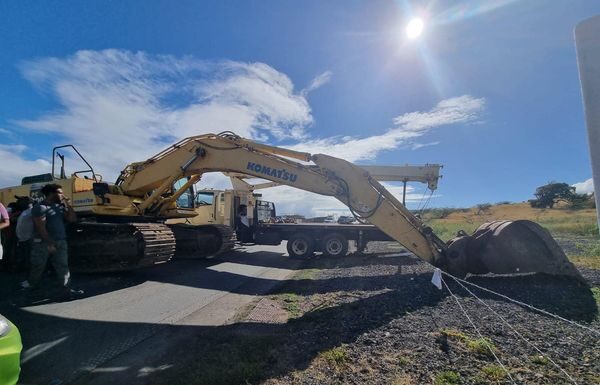