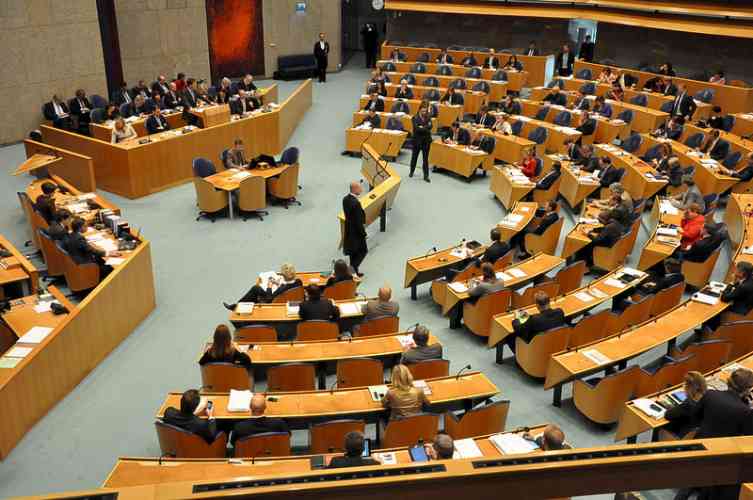 THE HAGUE–The Second Chamber of the Dutch Parliament on Tuesday unanimously approved a budgetary amendment to transfer the second tranche of 150 million euros to the St. Maarten Reconstruction Trust Fund.

The Dutch government started the legal budgetary procedure for the transfer of the second tranche late October on the request of the World Bank which manages the Trust Fund for which the Netherlands has reserved a total of 470 million euros to assist St. Maarten’s recovery after Hurricane Irma.

Dutch Minister of Home Affairs and Kingdom Relations Kajsa Ollongren on October 31 submitted a proposal to the Dutch Parliament for an incidental subsidiary budgetary law to transfer 150 million euros from the supplementary budget item of the Ministry of Finance to the budget of Kingdom Relations.

In a letter dated November 1, State Secretary of Home Affairs and Kingdom Relations Raymond Knops informed the Second Chamber that the funds were needed to start new recovery projects such as the tackling of the waste dump, the restoration of the airport terminal, a stimulation project for affected entrepreneurs and the implementation of sustainable waste management.