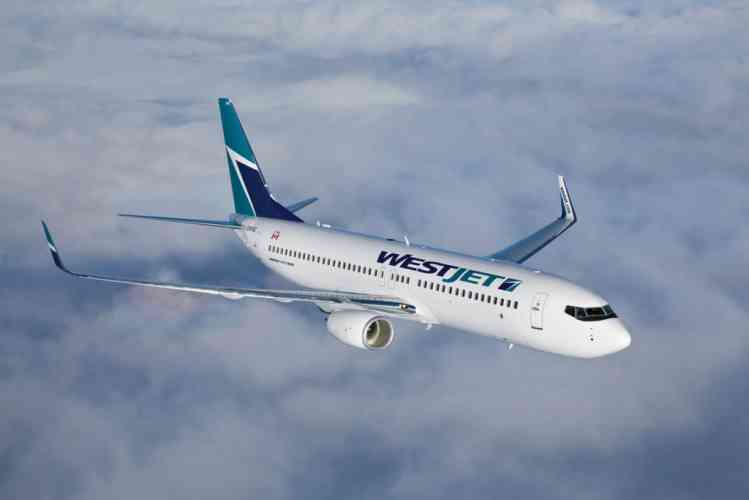 AIRPORT–Unexpected weather conditions and reduced visibility contributed to a risk of collision with terrain for a WestJet plane as it tried to land in St. Maarten last year, a Transportation Safety Board (TSB) of Canada investigation has found.

The plane, a Boeing 737-800, ended up landing without incident about 45 minutes later and no one on board was hurt. Video of the missed approach was shared widely online.
The TSB investigation determined that the runway lights and the visual guidance system at the airport had been set at low intensity and had obscured the view of the airport environment.

The reduced visibility led to inadequate monitoring of the plane’s altitude and the crew could not properly identify the runway, according to the TSB report. The crew aborted the landing 0.3 nautical miles from the runway threshold at an altitude of 40 feet above water, according to the report.

“The crew did not notice that the aircraft had descended below the normal angle of descent to the runway threshold until the enhanced ground proximity warning system issued an alert,” the TSB concluded.

Once visibility improved, the flight crew conducted a second approach and landed safely.
The TSB also mentioned that after that missed approach, WestJet had developed a “corrective action plan,” which includes “information for pilots regarding possible challenges and threats on approaching and landing at Princess Juliana International Airport.”

TSB is an independent agency that investigates marine, pipeline, railway and aviation transportation occurrences. Its sole aim is the advancement of transportation safety. It is not TSB’s function to assign fault or determine civil or criminal liability.