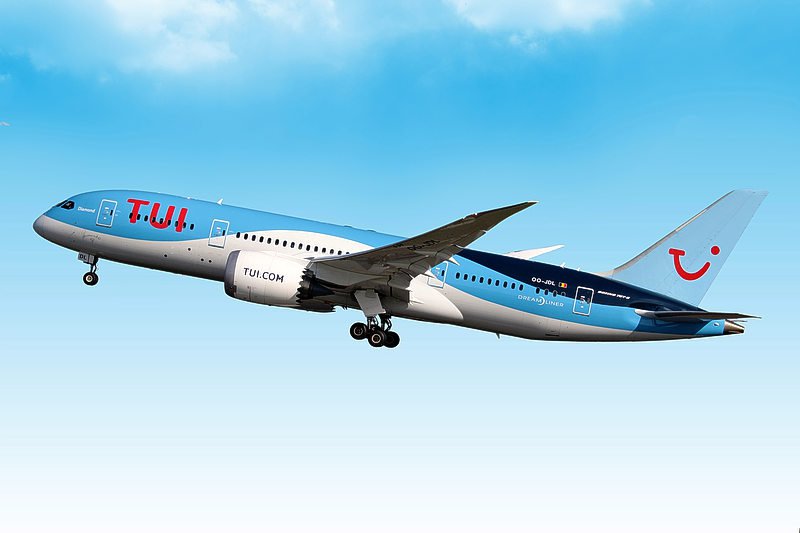 BRUSSELS–TUI Fly Belgium will operate a weekly flight between Brussels and St. Maarten this winter season, a spokesperson of the Belgian subsidiary of tour operator TUI confirmed on Tuesday.

The Brussels-St. Maarten operation will start as of October 30, 2017, and for now has been planned for the entire winter season until April 9, 2018. It will be a once-a-week flight on Monday and will be executed in combination with the TUI destination Punta Cana in the Dominican Republic.

“The Belgian traveller has already shown increasing interest in the Caribbean destinations. We are convinced that St. Maarten will be a pleasurable experience for many of our Belgian clients to get acquainted with this less familiar destination,” TUI Belgium spokesman Piet Demeyere told The Daily Herald.

TUI Fly Belgium will use a Boeing 787-8 Dreamliner on the new route, similar to the type of aircraft TUI Fly Netherlands uses for its flights from Amsterdam to St. Maarten. The new Brussels-St. Maarten route is not only attractive for Belgians, but also provides an alternative for Dutch travellers, especially those living in the South part of the Netherlands.

Destination St. Maarten has been doing well for TUI in the past few years. The number of passengers on the Amsterdam-St. Maarten route, twice a week, in combination with Curaçao on the return-flight to Amsterdam, has been increasing steadily.

“TUI Netherlands is satisfied with the product that we offer to St. Maarten. We see happy guests returning to the island,” said spokesperson Petra Kok.

Royal Dutch Airline KLM announced last week that it will serve St. Maarten four times per week from November 2, 2017. KLM executes direct flights between Amsterdam and St. Maarten with an Airbus A330-200. This airline too has seen increased interest in the destination.