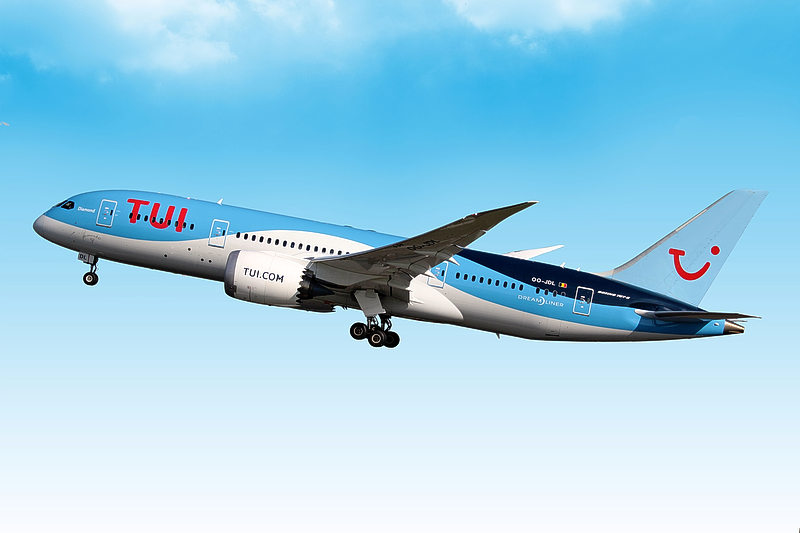 BRUSSELS–TUI Fly Belgium has decided to call off the initiation of its flight from Brussels to St. Maarten.

TUI Fly Belgium originally was to start operations to St. Maarten per October 30, executing one flight per week from Brussels to St. Maarten with a stopover in Punta Cana, the Dominican Republic. The intention was to fly the entire winter season with a Dreamliner 787-8 until early April 2018, and possibly continue flights during the summer months.
The reason for the cancellation of the flight has everything to do with the damage that Hurricane Irma caused to the tourism infrastructure, including the airport and the major resorts which have closed. It is sufficient to say that TUI, which sells a lot of vacation packages including accommodations, needs to be able to offer hotel rooms to its clients.
“We hope to start our flight to St. Maarten as soon as possible, once the tourism infrastructure has recuperated sufficiently,” a TUI Belgium spokesperson told The Daily Herald on Thursday. The Brussels flight would have been good news for St. Maarten, as this would have opened up the market from Belgium.
TUI Fly Netherlands had already decided months before Hurricane Irma struck on September 6 to stop its two flights per week from Amsterdam to St. Maarten per November 1 and to have Royal Dutch Airlines KLM take over the route. As a result of the hurricane, TUI had to cease its operations at an earlier time.