Home Local News Turner: ‘If I have an illegal business why am I still here... 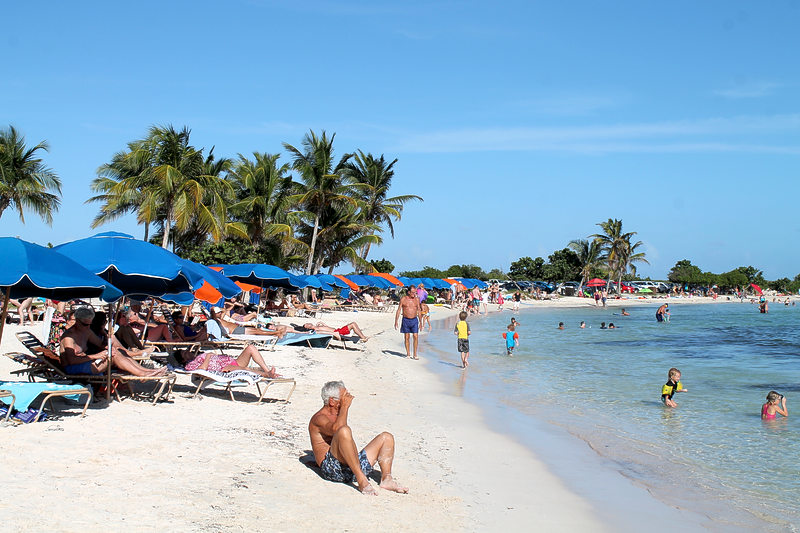 MARIGOT–Tracey, the wife of Tropical Wave Restaurant’s Patrick Turner gave her reaction to The Daily Herald on Tuesday, to the Administrative Court’s dismissal of their arguments in the recent case brought against Conservatoire du Littoral’s plans for parcel AW16 on which the restaurant is situated.

Patrick Turner is currently in a Guadeloupe hospital leaving his wife to run the business.

Tropical Wave Restaurant on Le Galion Beach remains in limbo with no indication of when or if, an eviction will take place.

“I don’t dispute the court’s ruling but the fact is I am here running a legal business and I, we, are not going anywhere. You can’t tell me I have an illegal business as it was said in court.

“This was also about destruction of our property,” she added. “Cables that belonged to us were forcibly removed without our consent. There’s been two judgements against us, but then why haven’t we been moved out?”

Turner said she had nothing more to say on the matter and it would be up to Conservatoire to make the next move.

She said she still considered the costs of bringing the case against Conservatoire “well spent.”