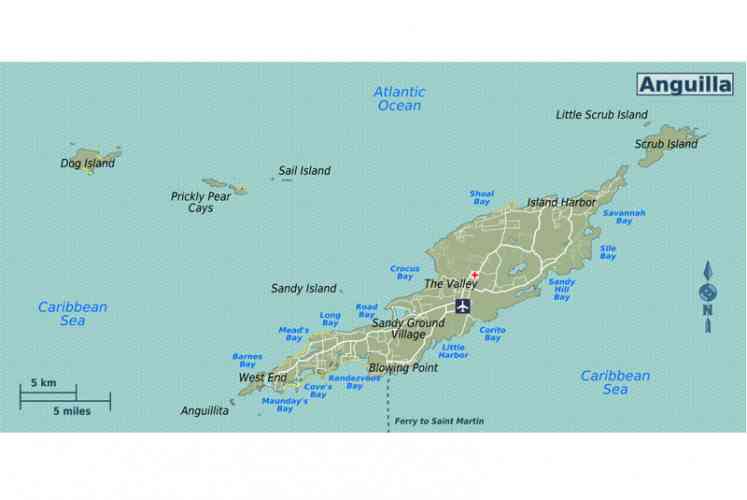 ANGUILLA–The Royal Anguilla Police Force (RAPF) has arrested and charged Salim Richardson (31) of the East End and Shaquille Gumbs (23) of Garlin Bottom with the murder of Lofton Foreman. The two men, who were arrested and charged over the weekend, were taken before the Magistrate’s Court on Monday, November 12, where they were both remanded to Her Majesty’s Prison. They are due back before the court on Wednesday, May 14, 2019, to answer to the charge.

The police also arrested and charged Fritz Richardson (39) of South Hill and charged him with possession of cocaine and cannabis as well obstructing the police while in execution of their duties. The alleged offender appeared before the Magistrate on Monday, November 12, and was granted bail in the sum of EC $45,000 with one surety. His condition of bail is the immediate surrender of travel documents. Richardson is due back in court on Tuesday, January 15, 2019.