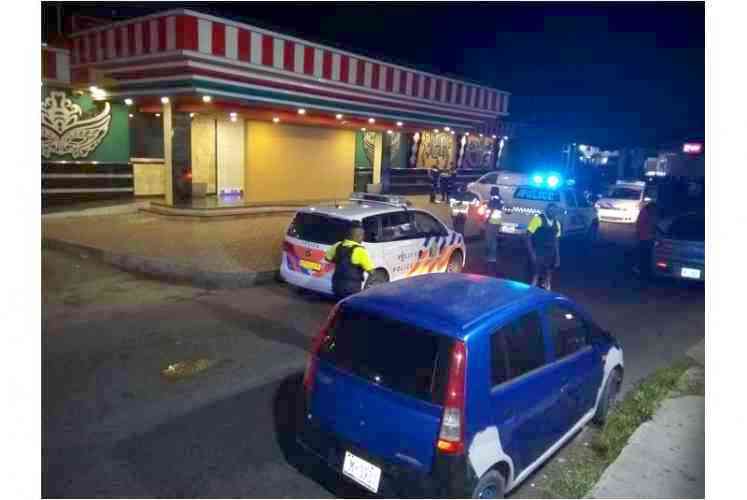 PHILIPSBURG–Two men with initials H.D and H.T. were arrested on Sunday, May 5, after police found “a considerable amount” of marijuana in their vehicle.

After receiving a report that two suspicious men were driving in a vehicle in the area of Jump Up Casino, a police patrol was sent to investigate the situation. On the scene, the investigating officers encountered the vehicle in question with two men inside. A strong scent of marijuana was emanating from the vehicle. A search of the vehicle was done and the drug was found.

Both men were arrested. The marijuana and vehicle were confiscated for further investigation. The suspects remain in custody for further questioning.