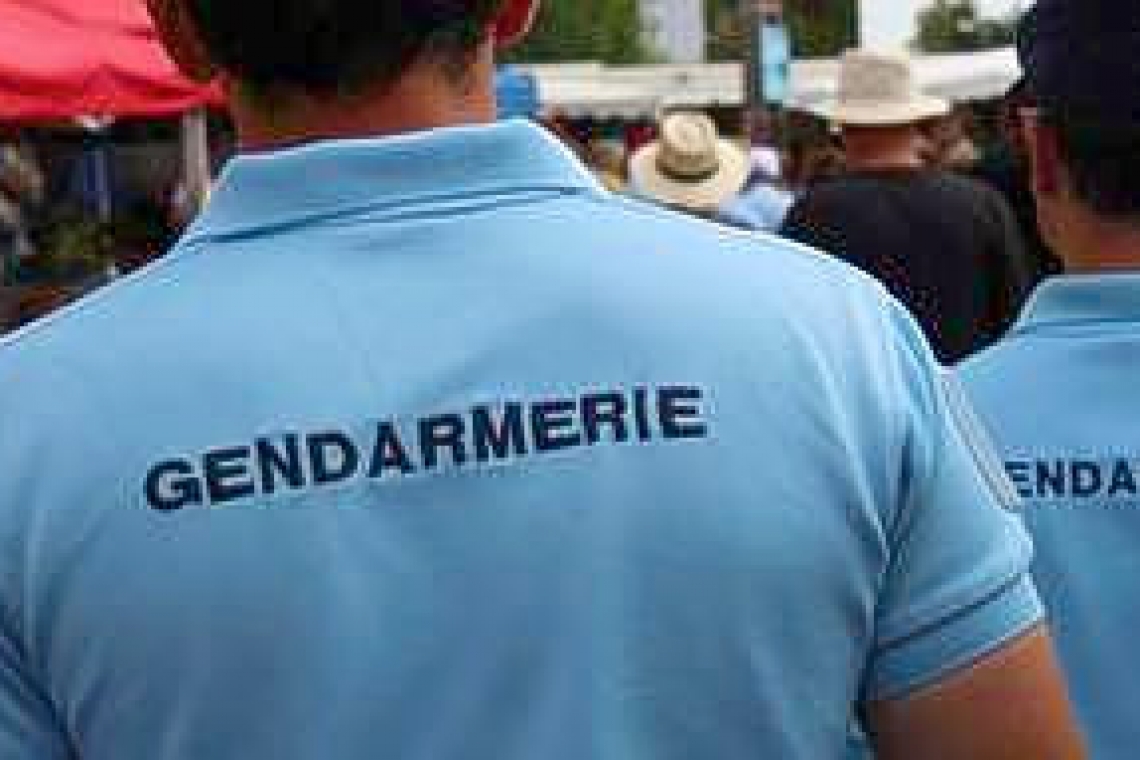 One victim had a bullet wound in the stomach and the other a bullet in the shoulder. They were transported to hospital and their lives are not in danger, the Gendarmerie said. The shooter was arrested and is in custody.

“There was an altercation between a man who owned some apartments and the two tenants over rent they apparently had not paid for three or four months, which ended up in a shooting,” Commandant Stéphan Basso explained.